Mergers and acquisitions: reasons to be cheerful

READ NEXT
How VR ups your game at an expo 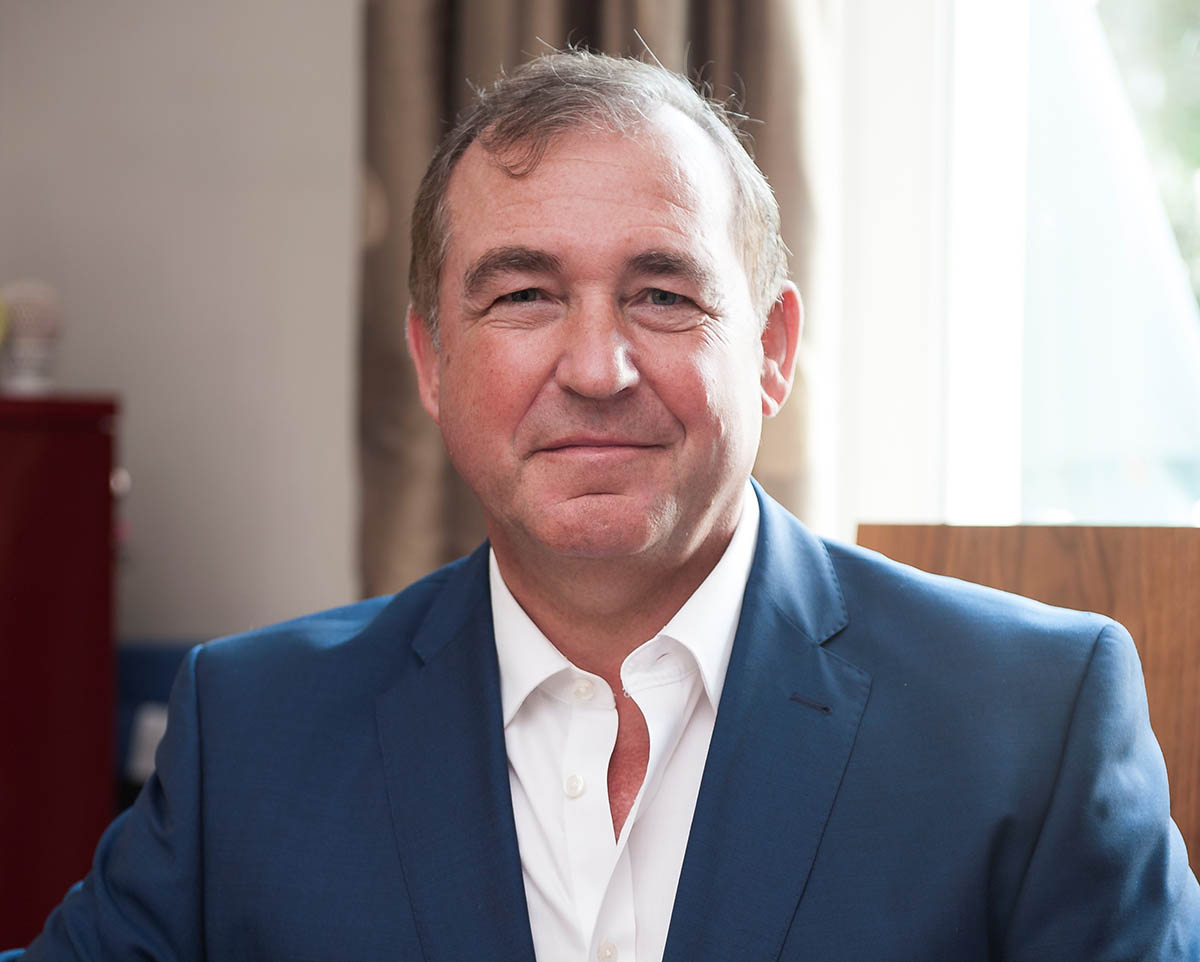 EMC celebrates its 30th year in business in 2019 and, strange though it may seem given the continuing uncertainty over Brexit, we’ve rarely gone into a year with greater optimism.

This follows a record year in 2018 which saw us complete an amazing 24 deals, placing us in Experian’s top 10 list of the South East region’s most active M&A Financial Advisers.

We’ve certainly started the year strongly with four deals already signed off, a further eight under offer and a long pipeline of instructions that, even if they don’t all reach the finish line, would still see us end the year ahead of 2018’s record.

Our optimism is shared by plenty of others. A survey by Insider Media and Together Money showed that more than 60% expect to grow turnover by at least 6% this year with only 11% forecasting a decline. 71% said they felt positive about their ability to raise funds – an important factor given the challenging environment for organic growth. One in three of the businesses saw expansion into new markets and acquisitions as key growth drivers.

In another straw poll taken at our recent Brighton seminar, more than 50 local businesses confirmed that they would be looking to be involved in raising growth capital, acquisition finance or succession planning over the next 12 to 24 months.

Political and economic stars have aligned for once to provide a welcome stimulus and buoyancy to the market, particularly at the smaller to mid-market end.

The political shenanigans of the Brexit negotiations have helped to focus many business owners’ minds on the unnerving possibility of a hard-Left government and how this could impact on them both personally and as a business. Some have decided to bring forward their exit plans as a result.

Thankfully they are doing so at a time when bank debt is still cheap, there is ample liquidity in the market, corporates are sitting on piles of cash and sterling remains relatively weak against the dollar, meaning acquirers are still plentiful.

Add to all of that a Private Equity market holding record reserves of cash and all the ingredients are in place for good business propositions to find ready buyers.

Demographics also continue to play a part in stimulating the market. There are many owners in the 60-plus age bracket running decent, profitable businesses who don’t have a next generation ready and willing to take over. So they are forced to consider a trade sale or MBO to fund their retirement.

It’s never easy for someone who has invested years of hard work into building a business, to kiss it goodbye. The emotional ties can be equally as strong as the financial ones. Vendor assisted exits over a period of time to the management team or third parties are becoming regular transactions.

This has been helped by Private Equity now being more open to equity releases at the lower-mid end of the market – a major change that is giving everyone some comfort in the future and helping to drive businesses forward.

One word of caution though. Even with conditions in our favour, deals are getting increasingly difficult to get across the line. The growing emergence of foreign investors and ever-greater scrutiny at the due diligence stage are tending to make the processes more complex and protracted. All the more important, then, to have experienced corporate advisers you can trust by your side throughout.