READ NEXT
A lifelong passion for motoring 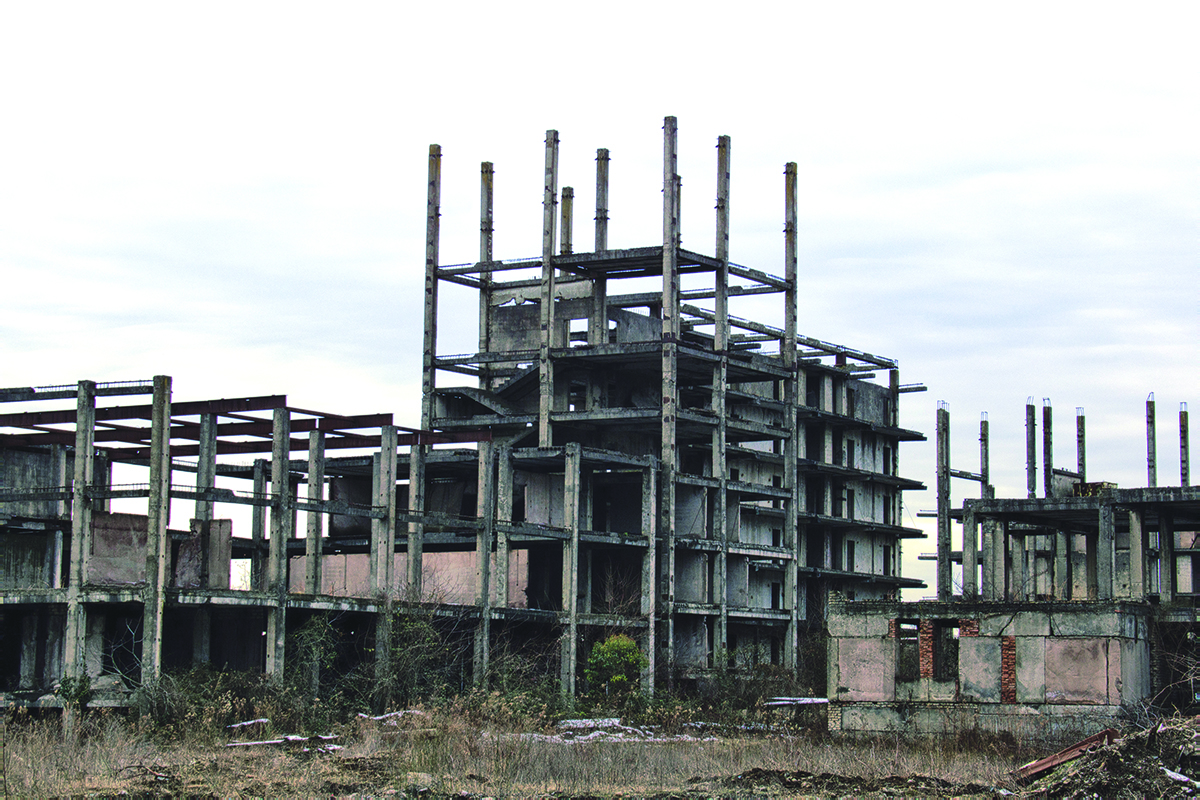 Private sector growth in the South East ground to a halt in March, according to the latest NatWest PMI® data. Both total output and new business were broadly flat over the month. Moreover, the level of outstanding business was depleted at a faster pace. More positively, private sector firms expanded workforces at the fastest rate in ten months, and cost pressures were the weakest since July 2016.

The headline NatWest South East Business Activity Index – a seasonally adjusted index that measures the combined output of the region’s manufacturing and service sectors – dropped to 50.0 in March, from February’s three-month high of 52.3. The latest figure signalled no change in overall output, ending a 31-sequence of growth. This matched the trend shown across the UK private sector as a whole.

Sector data indicated that the stagnation in overall output levels was driven by the service sector, as manufacturing production increased.

The volume of incoming new work received by private sector companies in the South East was broadly unchanged in March compared with one month previously. Stagnant inflows of new business were observed in both the manufacturing and services sectors. The South East fared better than the UK as a whole, however, where an outright contraction in new business was signalled.

With receipts of new work broadly flat in March, companies further depleted their levels of incomplete business. Backlogs declined for the sixth month running, and at the fastest rate since July 2016.

Despite the current weakness of demand, companies expanded their workforces in March. Private sector employment in the South East rose for the first time in 2019 so far, and at the fastest rate since May 2018. Moreover, among the 12 UK regions monitored, only the West Midlands and North West registered faster rates of private sector job creation than the South East in the latest period.

The rate of input price inflation slowed for the sixth consecutive month in March, to the weakest since July 2016. This took it slightly below the UK average for the first time in five months. That said, it remained above the long-run series average (since 1997). Consequently, companies continued to raise their own prices for goods and services, albeit to the weakest extent in 2019 so far.

Firms’ expectations for output over the next 12 months remained positive in March, despite the stagnation in output during the month. That said, the Future Output Index was the fifth-lowest on record, as Brexit uncertainty continued to undermine confidence.

The South East Export Climate Index is calculated by weighting together national PMI output data according to their importance to the manufacturing exports of the South East. This produces an indicator for the economic health of the region's export markets.

The Export Climate Index was little-changed at 52.6 in March, from 52.7 in February. This signalled a moderate improvement in output at the South East's main export markets, with the index among the lowest levels registered since the second half of 2013.

Output growth in the US – the largest market for the South East – was solid, but eased since February. Growth in Germany was the weakest in nearly six years, while French output declined for third time in four months.

“February’s rebound in growth in the South East private sector proved short-lived as output stalled in March. Over the first quarter as a whole, the sector had its worst period since the third quarter of 2016. Moreover, the trend in new business over the first three months of 2019 was the weakest since Q2 2009.

“The employment indicator from the latest survey is more positive, signalling renewed job creation in the private sector and at the fastest pace since May 2018. But this hiring momentum is unlikely to be sustained if new business growth fails to recover in the second quarter. The forward-looking output expectations index remains at a historically low level, with weak confidence clearly linked to the ongoing uncertainty around Brexit.”