READ NEXT
Regional fundraising with NatWest 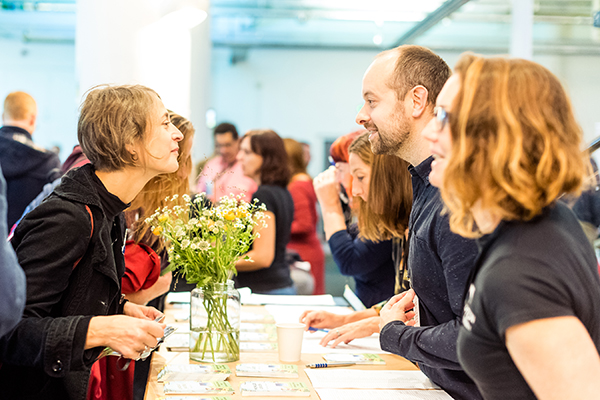 The Brighton Summit will kick off with a keynote talk from Gina Miller. Best known nationwide for successfully challenging the government’s authority to trigger Article 50 in 2016, Gina Miller is a businesswoman who co-runs SCM Direct, a disruptive investment management company, with her husband. Gina is a passionate believer in responsible capitalism, transparency and accountability, and for stepping up to defend what she believes is right. Gina was awarded the Most Influential Person – Powerlist 2017 and has degrees in Marketing and Human Resource Management, and an Honorary Doctorate of Law. 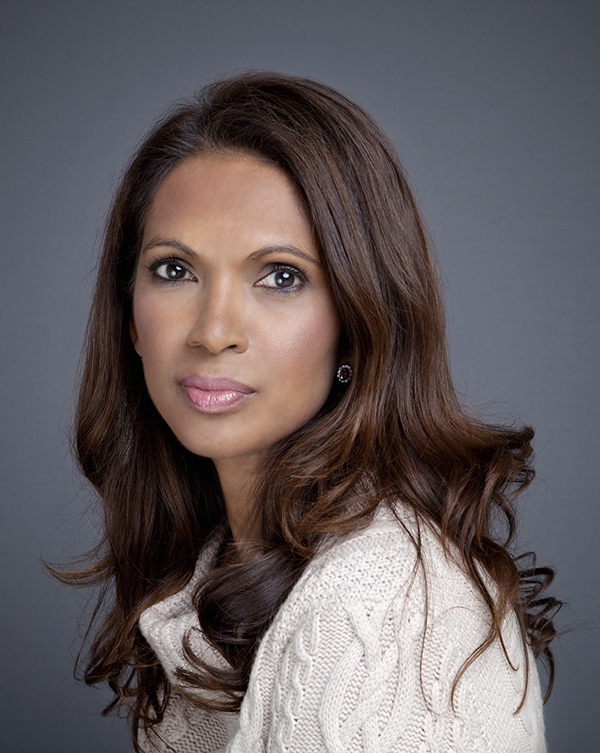 After Gina’s talk, you’ll be choosing an expert workshop, as well as fuelling up with breakfast from Sugardough, YouJuice pick-me-ups and plenty of Red Roaster coffee. The ‘Engine Hour’ follows next, with activities including a brewery tour and Samba drumming, getting your appetite up for a power lunch with Spade and Spoon.

Next on the schedule, our second keynote will take the stage, Kamal Ahmed. 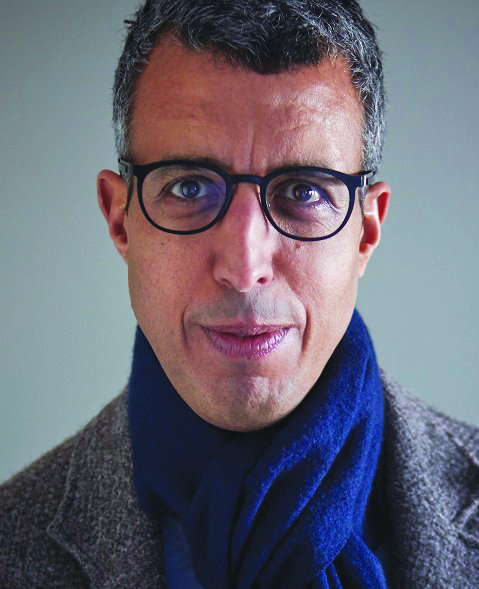 Kamal is Editorial Director of the BBC news and highly respected journalist with a long career in British broadsheet newspapers. In his new book, The Life and Times of a Very British Man, he shares his experience of growing up as a mixed-race boy in the 1970s. A passionate believer in equal and human rights and an optimist about Britain’s cultural and racial diversity, Kamal brings his personal and political insight to a new conversation about race.

From here, attendees will choose from a selection of speaker sessions.

The first two confirmed are Brighton-based Jason Kirk, MD and founder at Kirk & Kirk and Justin Francis, CEO and founder of Responsible Travel.

Kirk & Kirk provide ‘distinctive eyewear for creative individuals’. When he and his wife Karen moved to Brighton from France in the early 90s, they decided to shake up the traditionally conservative optics industry.

And so Kirk & Kirk was born, designing frames made of innovative material for independent opticians and fashion houses and selling through their own three retail stores. They also launched an international optical trade fair and a UK manufacturing plant, whilst still maintaining their French plant.

Jason will share how he and Karen have steered the business through the demands of investors and the vagaries of fashion, recession and technological advances over a 30-year career.

From helping people see to sight-seeing with a difference – our next speaker is Justin Francis.

Responsible Travel is the world’s first business dedicated entirely to sustainable and responsible tourism. Justin was named one of The Times 50 most influential people in travel and is one of the Courvoisier Future 500. In 2017 The Guardian described Justin as ‘the great activist traveller.’ In 2018 Justin was invited to join the UK Government’s Council for Sustainable Business, 20 business leaders from different sectors of industry working to help deliver the UK’s 25 Year Environment Plan.

More sessions are being confirmed every week.

Where is the event? The Clarendon Centre, 47 New England Street, Brighton BN1 4GQ

To find out more about Brighton Summit: Crack On and get your ticket see www.brightonsummit.com