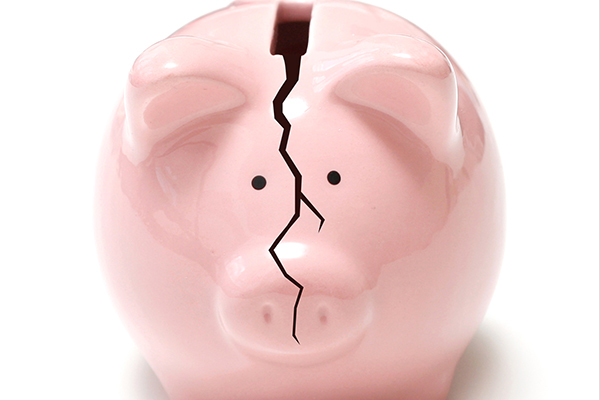 Private sector output in the South East declined for the first time in nearly three years in June, according to the latest NatWest PMI® data. The main driver was a sharper fall in new business, the first back-to-back drop since the end of 2012. Manufacturing was a key source of weakness, while services growth was subdued. More positively, private sector jobs were added at the strongest rate in nearly two years and business expectations strengthened.

The headline NatWest South East Business Activity Index – a seasonally adjusted index that measures the combined output of the region’s manufacturing and service sectors – dipped below the no-change mark of 50.0 in June, to 49.7. This was the first negative reading since July 2016, the first month following the EU referendum, and signalled a slight contraction in private sector output. The UK as a whole also registered a marginal decline in activity in June.

The drop in output mainly reflected a sustained downturn in new business. New work fell for the second month running – the first back-to-back decline since late-2012 – and at the fastest rate since July 2016. Companies mentioned weak domestic demand, partly linked to political uncertainty.

Manufacturing new orders fell at the sharpest pace since mid-2009 during the month, while new business at service providers grew only marginally.

Private sector firms in the South East continued to deplete their existing workloads in June. Backlogs have fallen every month since last October, the longest sequence of decline in six years. Although the overall contraction was the slowest in four months, manufacturing backlogs continued to drop sharply.

Although output and new business both fell in June, private sector employment in the South East continued to increase. Moreover, the rate of job creation was the fastest since August 2017. This trend was broadly in line with the pattern across the UK as a whole.

Input price inflation picked up slightly in June but was the second-weakest in nearly three years. That said, it remained above its long-run trend level (since 1997), signalling strong overall cost pressures. Wages, fuel and sterling weakness were all reported as sources of inflationary pressure. Meanwhile, prices charged for goods and services continued to increase at a solid rate in June, one that was broadly in line with the average for the first half of 2019.

Despite the dip in activity in June, private sector companies in the South East remained confident that output would rise over the next 12 months. Moreover, sentiment strengthened to the highest since July 2018.

“The latest PMI data provided a downbeat assessment of the current state of the South East private sector economy at the midpoint of 2019, as output fell for the first time since July 2016. Moreover, trend data for the second quarter showed the weakest growth since the final quarter of 2012, if you exclude the short-term disruption during the third quarter of 2016 following the EU referendum result.

“The trend in new business was even worse, with the sharpest decline since June 2009 after also discounting the July 2016 period.

“Political uncertainty is clearly clouding the short-term outlook and undermining current growth. But companies’ 12-month output expectations rebounded to the strongest since July 2018, with some firms commenting that pent-up demand could be released once Brexit is resolved.”