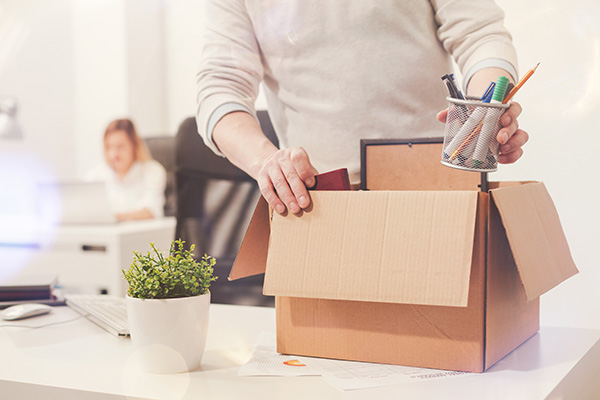 In the midst of ongoing political and economic uncertainty, private sector activity in the South East contracted in September, according to the latest NatWest PMI® data. Although the decline was only modest, it was the quickest since July 2016. Weighing on business activity was a solid fall in new business that was the fastest in over three years.

Employment fell for the second month in a row as job shedding gathered pace to the quickest since October 2009. Meanwhile, firms noted a further sharp reduction in backlogs. Subdued demand was reflected in business sentiment, which was the among the lowest since data collection began in July 2012.

The headline NatWest South East Business Activity Index – a seasonally adjusted index that measures the combined output of the region’s manufacturing and service sectors – posted 48.4 in September, slipping from the 50.0 no-change mark in August. Private sector output has declined in three of the last four months, with respondents attributing the latest reduction to client hesitancy amid sustained Brexit uncertainty. Moreover, the fall was the fastest since the immediate aftermath of the EU referendum in July 2016.

The volume of incoming work received by private sector firms in the South East fell for the fifth month in a row in September. Excluding the temporary, referendum-induced, demand shock in July 2016, the rate of the decline was the sharpest since June 2009. Anecdotal evidence linked the reduction to subdued demand conditions and political uncertainty.

With receipts of new work falling in September, companies further reduced their levels of incomplete business. Backlogs have declined in all but one of the last 14 months, with the rate of depletion in the latest survey period the joint-fastest since December 2011.

Meanwhile, workforce numbers fell for a second consecutive month in September. The reduction was moderate overall, with firms linking the decline to subdued demand. Moreover, the rate of job shedding accelerated to the quickest since October 2009.

Inflationary pressures eased in September. Average prices charged by firms rose modestly, with the rate of charge inflation the slowest in over three years. Cost burdens also rose at a slower rate. That said, the increase remained sharp and broadly in line with the UK average in September. Panellists attributed inflation to unfavourable exchange rates.

Growth expectations over the next 12 months were relatively downbeat in September. Despite strengthening, the level of positive sentiment was the third-lowest since the series began in July 2012.

Following a month of stabilisation, private sector output in the South East contracted in September. Although marginal overall, the reduction was the fastest since the aftermath of the EU referendum in July 2016.

Moreover, for the third quarter as a whole, the sector recorded its worst performance since the second quarter of 2009. There was a further decline in volumes of incoming business, which fell at the quickest pace in over three years. Subdued demand conditions led firms to reduce workforce numbers for the second month in a row, with the rate of job shedding accelerating to the fastest in nearly ten years.

“The year ahead outlook remains historically subdued amid continued political and economic uncertainty. Despite strengthening slightly, the level of positive sentiment in the South East was among the lowest on record.”