The rights and wrongs of recording meetings

READ NEXT
Don't be a desk potato 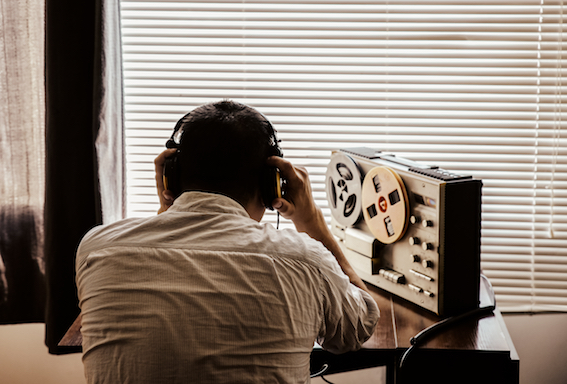 Most of us carry a mobile phone that’s capable of recording a conversation; but do employers have to allow employees to digitally record a disciplinary or grievance meeting if asked? Employment partner Greg Burgess explains how employers should respond.

Yes; as long as you are confident that you are going to be able to produce an accurate minute or note of the meeting, then there is no reason to agree to allow the employee to record it.

An employee has the right to be accompanied to any such meeting by a colleague or trade union representative whose role, in part, should be to take a note of the meeting for the employee to refer back to. If the employee comes to the meeting unaccompanied, and asks instead to record the meeting, then you still are not obliged to allow them to record it - you might suggest allowing regular breaks to allow them to keep their own contemporaneous note.

The only circumstance where it may be prudent to agree to the request might be if the employee has a medical condition which prevents them from taking a note for themselves, and where they have not been able to find a colleague to accompany them. This may be considered a reasonable adjustment.

Can an employee who covertly records a meeting subsequently rely on the recording in a subsequent Tribunal claim?

Yes, potentially. Tribunals take a fairly employee-friendly approach here. If the recording contains evidence that is relevant to the claim before them, then it is quite possible the Tribunal will agree to that recording being admitted as evidence.

How can you pre-empt any request to record meetings?

It’s advisable to make it clear in your disciplinary policy that employees are not allowed to record internal meetings (including disciplinary and grievance meetings). You should also ask them to confirm at the start of the meeting that they are not recording it.

Can you take disciplinary action against an employee if they have covertly recorded a meeting?

Yes, particularly if you have made it clear in your disciplinary policy that no covert recordings should be made of any internal meetings. In a similar vein, it was recently held in the case of Phoenix House Limited v Stockman that a Tribunal was right to reduce the employee’s compensation by 10% after she covertly recorded an internal meeting.

Can you, the employer, record the meeting?

There is nothing to stop you recording the meeting yourself, provided you make clear to the employee that they will be provided with a copy of the recording.

Greg Burgess is a Partner in DMH Stallard’s Employment team. Contact him at greg.burgess@dmhstallard.com, or call 01293 558547.

64 Car of the Decade: Range Rover

This prestigious trophy offers me a conundrum as with over 85 cars a year tested and reviewed and some crackers in there, how on earth...