Private sector activity increases for the first time since May 2019

READ NEXT
Can the UK labour market meet the demand after Brexit? 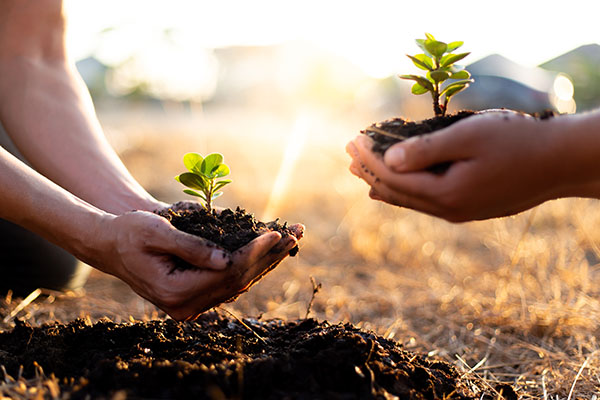 Private sector business activity rose for the first time since May last year in January, according to the latest NatWest South East PMI® data, with the rate of increase the fastest since July 2018. Driving the expansion was a further and quicker increase in new order book volumes, which was solid overall. Meanwhile, staff numbers rose for the first time in six months and firms’ output expectations strengthened to the highest since July 2018.

The headline NatWest South East Business Activity Index – a seasonally adjusted index that measures the combined output of the region’s manufacturing and service sectors - posted 53.0 in January, up from 49.4 in December to signal the fastest rise in private sector output for 18 months. Anecdotal evidence associated the solid uptick with stronger demand conditions. Furthermore, the South East registered the third-fastest upturn in output across the 12 monitored UK regions, behind only the East of England and London.

Private sector firms in the South East recorded back-to-back monthly increases in new business during January, with the rate of growth quickening from December to a solid pace overall. Survey respondents linked the latest uptick to stronger client demand as a result of greater market confidence.

Sector data highlighted a divergence, however, with service providers recording a further increase in new business, while manufacturers reported a sharp decline.

January data highlighted the first expansion in workforce numbers since July last year, with respondents citing an improvement in demand conditions and attempts to expand operations. The rate of job creation was only marginal, however, and below the series average.

Output growth was partially supported by the completion of unfinished orders in January, as private sector firms in the South East reported a further decline in outstanding business. The rate of backlog depletion, although still solid overall, was the softest for 11 months.

Concurrently, cost burdens facing private sector firms in the South East rose during January, as has been the case in each month since August 2012. Firms linked the sharp uptick in prices to greater costs for fuel and raw materials alongside unfavourable exchange rates.

Higher input prices were partially passed through to clients during January as selling prices continued to rise. The increase was the quickest since June 2019 and solid overall.

Private sector firms remained confident that output will rise over the coming 12 months in January, with expectations the highest since July 2018. Panellists linked confidence to prospects for greater clarity following Brexit and an improvement in demand conditions.

“Private sector activity in the South East rose for the first time since May last year during January, with growth the quickest for 18-months. Moreover, the South East recorded the third-fastest uptick in output across the 12 monitored UK regions. Driving the latest expansion was a second successive monthly increase in new business, which rose sharply amid reports of stronger client demand.

“On a positive note, uncertainty appears to be subsiding as we enter the new year, with private sector firms in the South East reporting the strongest output expectations since July 2018 in January. Respondents attributed optimism to prospects of greater clarity following Brexit as well as an improvement in demand conditions."