Buy a Business. Save the Economy!

READ NEXT
Business activity declines at fastest pace since November 2008 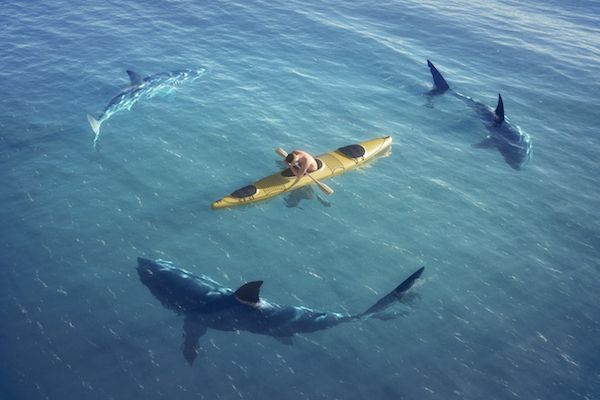 Tens of thousands of more secure businesses must be encouraged to buy distressed enterprises to give the economy a boost as it faces the economic fallout from the pandemic.

I believe stable firms can play a role in helping the economy by making acquisitions. The issue is that we are not an acquisitive nation. SMEs rarely buy other businesses.

There were less than 5,000 deals across the UK in the past three years involving SMEs (small and medium-sized enterprises) with less than £25m turnover. The natural course of business will not help this situation. We need Government to put in a series of incentives to really encourage mergers and acquisitions, so struggling business owners do not just shut down their business, and make their workforce redundant.

We need to do something which encourages maybe 250,000 businesses to make an acquisition of a failing business in their sector, or even a different sector, to diversify.

The Corporate Finance Network reported last week that 18% of businesses were likely or probably going to fail and this helped convince the Chancellor an overhaul was required of the support offered.

They have now proposed to Treasury that Local Enterprise Partnerships should be given more money for companies willing to safeguard jobs, and a tax incentive should be put in place with HMRC to help reduce the risk of buying a distressed business, which will then need considerable work and skill to be turned around.

The founder of The Corporate Finance Network, Kirsty McGregor says “I have already sourced providers for the operational logistics - a business sales database to match these companies, and accountants and lawyers ready to run a very streamlined deal process. It could be ready to launch in a week.”