A Space to Breathe? 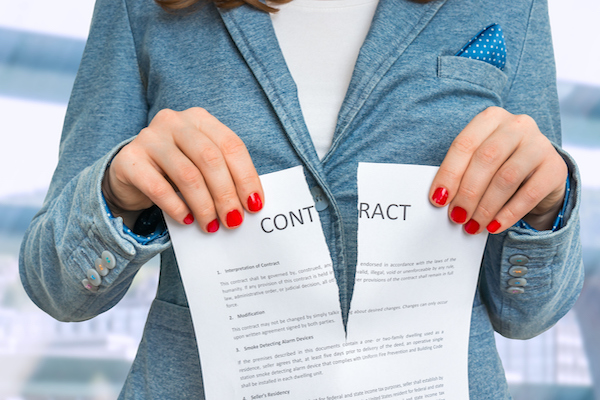 Lord Neuberger has called for a breathing space for companies facing breach of contract cases during the C-19 emergency. He expanded on this on the BBC Radio 4’s Today programme (27/4/20).

He is, of course, both right and wrong.

His Lordship, a former president of the UK Supreme Court, is one of the most respected lawyers this country has ever produced. He is right in the general thrust of his argument that companies should be afforded what he called “a breathing space” before a claim is brought against them.

Lord Neuberger was not given the chance, things being what they are in a short radio interview, to explain what he meant by a short breathing space. He did describe the process of mediation which is a means of alternative dispute resolution.

But what looks like a sensible and reasonable proposal, “the breathing space” is actually both a misconception, and a honeyed trap.

The idea is misconceived because, if we leave the ivory tower of the UK Supreme Court behind us, we can see life at the coal face is more subtle and complex. In the three months to 31.03.2019, there were 467,700 county court claims, [source MOJ National Statistics 06.06.2019].

Any lawyer, before simply issuing a Claim Form and Particulars in the county court, will need to follow either a set of formal procedures called “protocols” or a general procedure called “the pre-action practice direction” before a claim is issued. If a lawyer – or even someone pursuing a claim without a lawyer – decides to issue a claim without following one of these set procedures they will need to explain why to the court. There are safeguards within the court procedure to ensure this compliance.

A good lawyer will perform due diligence on a defendant company and get some idea as to the means to pay off the said company. Lord Neuberger’s intervention ignores these safeguards.

Further, Lord Neuberger ignores the fact that his “breathing space” ought to apply as much to people as to corporations. Does his Lordship propose a general moratorium on new claims during the C19 emergency? If so, then he runs the risk of commercial contracts and payments simply stopping. The effects of this policy are difficult to foresee.

Second, and more fundamentally, his Lordship’s argument will tend to be taken advantage of by companies who will use the article written by him to justify late payment when, in fact, they have the means to pay. The result may be to encourage litigation rather than to discourage it. His Lordship must also be aware that small businesses, which depend on prompt payment, may be prejudiced by any general rule that paying companies are entitled to a “breathing space”.

Also, we all know that deferring or removing an obligation on one party is simply asking another to carry that burden – sometimes, that is – or can be – a fair result. But to impose a general moratorium, if that is indeed what is being proposed, is unlikely to result in fairness.

The courts in this country are “Her Majesty’s Courts and Tribunal Services”. The essence of a service is that it provides a service. It is suggested by the current writer that he is far better qualified as a solicitor working at the coal face of litigation for 20 years, than is his Lordship, to look at a potential defendant company, undertake due diligence and advise his client on whether the company’s excuses of impecuniosity are well founded or not.

Let the solicitors do the job they have been doing, which is one of triage of cases, clients and defendants, and let the Supreme Court do its job of deciding fine points of legal precedent and authority.

By his intervention, his Lordship risks that companies will delay payment.