Wellbeing vs The Economy

READ NEXT
The Fear of Phones 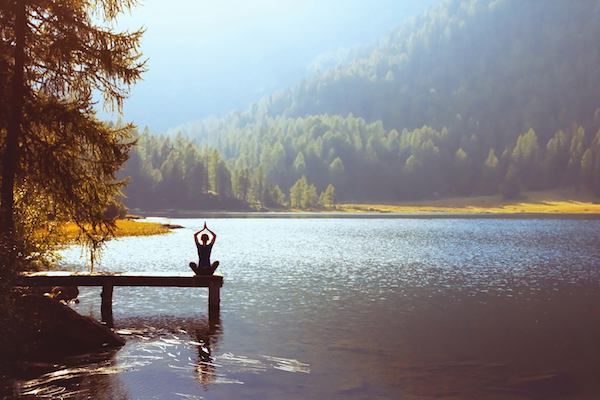 Measures of the UK’s quality of life should replace the publication of purely economic indicators, campaigners and politicians have urged, as polling has found a substantial majority of the public want ministers to focus on improving health and wellbeing over economic growth.

The UK’s latest GDP figures will be published shortly, covering the period from January to the end of March, and they are expected to show a dramatic fall, as the first quarterly estimate to reflect the initial impact of the coronavirus and lockdown measures.

The finding comes as millions of people face economic hardship because of coronavirus and the lockdown, while some measures of the quality of life – such as air pollution and the natural environment – are showing signs of improvement.

Positive Money, the campaigning group that commissioned the research, said the poll showed that the government should publish statistics on social indicators, health, the environment and quality of life to give a truer picture of the UK’s status and help policymakers better target what the public wants “It’s clear the vast majority of the public think we should worry more about people’s health and wellbeing than economic growth,” said Fran Boait, the executive director of Positive Money. “The government must not be tempted to pursue policies that would boost GDP at the expense of lives, wellbeing and the environment.”

In a report entitled The Tragedy of Growth, backed by politicians from several parties, including Clive Lewis of Labour, the Green party MP Caroline Lucas, and the former Conservative environment minister Lord Deben, who chairs the committee on climate change, campaigners call for a shift away from GDP as the government’s core measure of success.

The focus on GDP means economic growth can take place at the expense of the environment, and people’s quality of life, without any of the resulting damages ever being taken into account, the report argues. That in turn encourages ministers and officials to seek ways of raising the GDP figures, even if rising nominal growth is accompanied by environmental degradation, worsening health, poor educational attainment and increasing poverty.

Leading economists have called for governments to look beyond GDP, and some countries have begun to publish a broader suite of wellbeing indicators as a result.

The report calls for the Office of National Statistics, which collates the UK’s quarterly GDP statistics, to publish instead a “dashboard” of well- being indicators, which the Treasury would then be required to target for improvement.

Publisher’s comment:
This report makes for interesting reading but health and wellbeing is tightly woven in with financial wellbeing and that cannot be achieved unless the country has a strong economic performance. Highlighting wellbeing over the economy is a falsehood as if you lose your job, your business goes bust or you cannot afford to pay your bills or do the weekly shop for your family, bang goes your personal health and wellbeing.