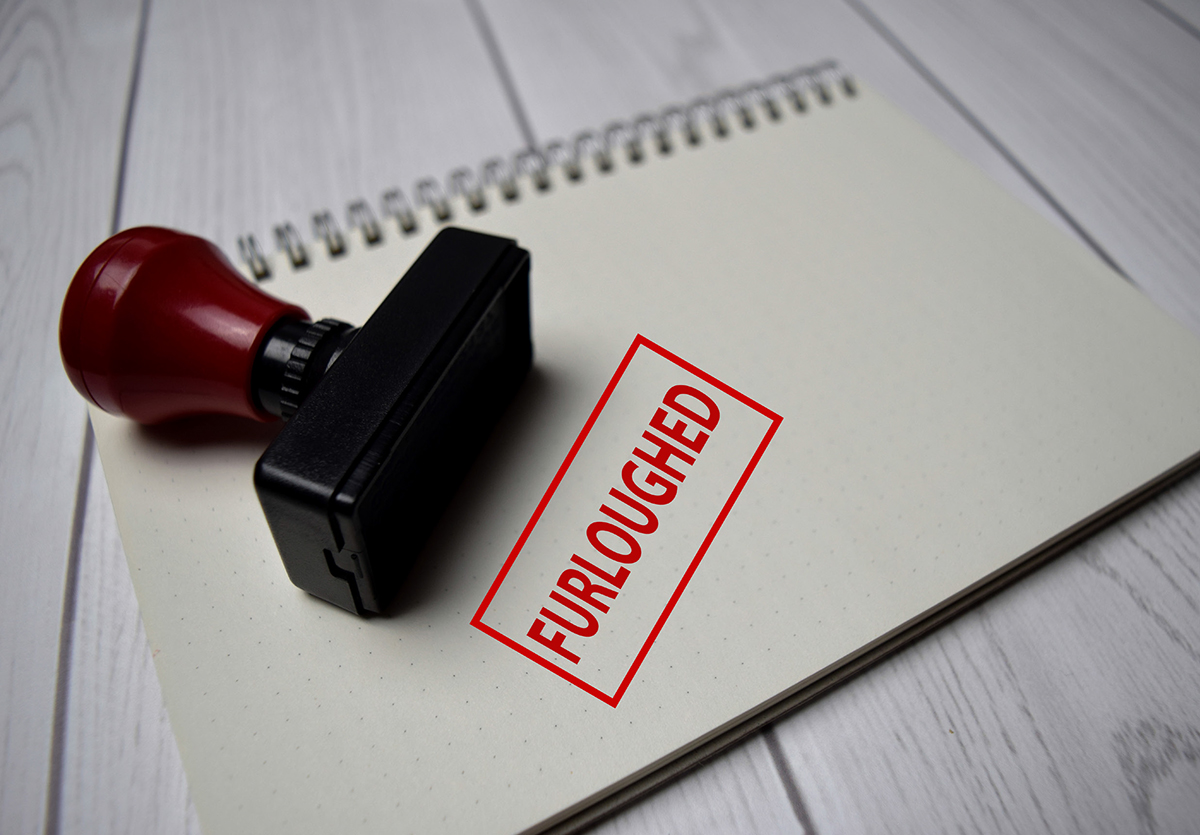 In an exceptionally fluid situation, we still await the fine detail of the extended furlough scheme; it has previously been made clear that it will technically be a new scheme rather than a simple continuation of the old one.

What the extension of the scheme means for many employers and employees is a temporary reprieve in terms of substantial job losses over the Christmas and New Year period. However, with a review (leading to a potential increase) of employer contributions in January, the underlying health of most businesses remains very much under the spotlight.

Also, for those employers, particularly in London and the South East where wages tend to be higher, the monthly cap of £2,500 means that for many there will still be additional costs where they have been topping up the amount of the furlough grant, most commonly to 80% of actual pay. This in turn is likely to mean that the wave of redundancies that has already started will continue.

It will take some time for all the rules of the new scheme to be confirmed and before all questions can be answered. I have attempted to summarise my current understanding of the answers to some of those key questions below.

For how long will the extension be?
The PM’s announcement on Halloween said it would run into December, but the Chancellor confirmed on Guy Fawkes Day that the scheme would in fact run for an additional four months, through to the end of March 2021.

But what about flexible furlough – that was the point of the proposed Job Support Scheme?
The big change with the furlough extension scheme is that it will allow ‘part time working’.  The initial output from Government refers to the furlough payment being available for up to 80% of salary (subject to the £2,500 per month cap) ‘in respect of hours not worked’. Further clarification is due from HM Treasury.

Will we still be able to claim against the furlough scheme in respect of a period of notice?
We don’t know, but this is a critical point which is likely to influence employer behaviour. The original scheme drew considerable criticism for permitting this, and it is one aspect which may well be changed.  The terms of the proposed Job Support Scheme made clear that tax-payer money couldn’t be used in this way; my guess is that it won’t be permitted under the extension of the furlough scheme.

When will we receive payment from the Government – we were being
paid in advance under the original scheme?
The stated intention is to revert to that arrangement, but it is clear that during the transitional phase between the schemes, employers (at least those whose staff are paid weekly) will have to pay first and claim later.

Will there be any financial tests for employers seeking to claim under the extended scheme?
Almost certainly not.  However, we should expect a tightening of the wording around the purpose of the scheme, and ‘expectations’ by HMRC (which will be the enforcing authority seeking to recover any improper payments) as to how employers are supposed to use the scheme.

Will there be any restrictions on companies paying dividends while making a claim?
Probably not, but there may well be an ‘expectation’ that companies will carefully consider whether to declare dividends at the same time as making a claim under the scheme.

Will the Job Retention Bonus still be paid?
No. In his announcement, the Chancellor confirmed that it will ‘fall away’ as the furlough scheme extension effectively provides for the potential continuation of employment up to the end.

Rustom Tata is Head of Employment at DMH Stallard.
He can be contacted at Rustom.Tata@dmhstallard.com or call 03333 231580.

Raymond Briggs’ classic 1978 picture book, The Snowman™ is loved by many, but the themes and emotions particularly resonate...

Businesses have invested huge resources into the safe return of their employees since Covid-19. But how much will they be investing...

79 Collaboration is the key to driving positive change

There are growing calls for the highways sector to play a wider role in positively impacting public health – but is it possible?...