The end of the big freeze

READ NEXT
Influencers Forum: The Future of Finance 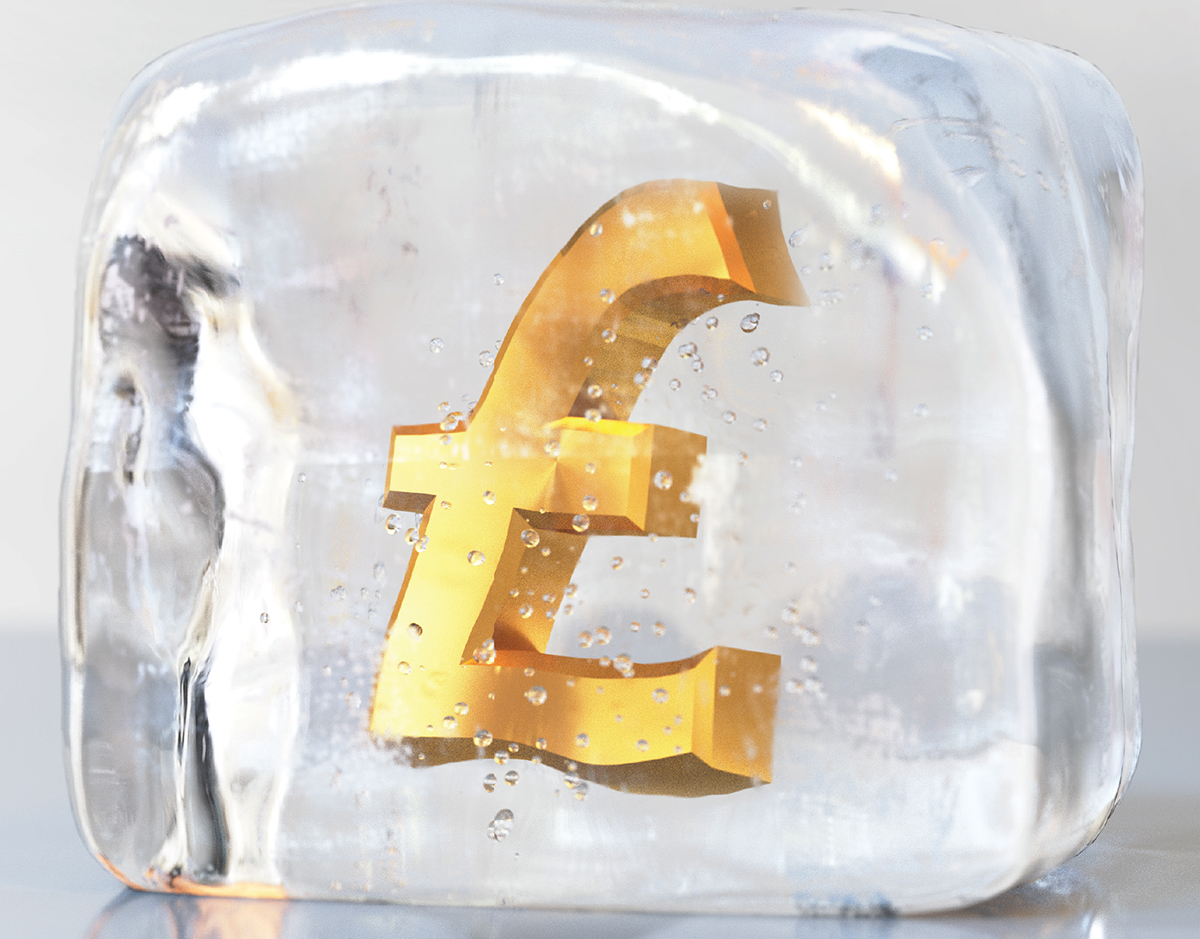 ONS figures published in early February confirmed that the British economy has shrunk to its 2013 size, with output down by almost 10% in 2020. Against this background it is perhaps surprising that, despite an increase in December, corporate insolvencies for 2020 were 27.1% lower than 2019, and were at their lowest for a decade.

The fact that the fall in output has not yet translated into insolvencies demonstrates both the scale and the impact of government support for the economy.

The general view is that the Covid support measures have deferred rather than prevented the pandemic – and Brexit – from being reflected in corporate insolvency levels. However, over the course of this year, many of the government’s support measures will be lifted. These fall into three broad categories:

• Direct interventions, such as protection from eviction, business rates relief for the hospitality sector and the furlough scheme, all of which are currently due to expire by the end of April 2021.

• Loan schemes including Bounce Back Loans and CBILS.  The application deadline for these types of loan is currently March 31st 2021, with repayments required to start after 18 months or 12 months respectively.

• Measures introduced under the Corporate Insolvency and Governance Act 2020 (CIGA2020).

The first two of these are well known.  The last is less well understood, but the new restructuring schemes created by CIGA2020 will provide more options for businesses as the economy opens up.

The Corporate Insolvency and Governance Act 2020

CIGA2020 created the biggest shake up in English insolvency law for many years.  In addition to some temporary measures to assist businesses and directors during the pandemic, it also introduced permanent provisions which include new insolvency processes now available to companies as an alternative to CVAs, administration or liquidation.

So far as the temporary Covid-related provisions are concerned, the most significant are:

1 Restrictions on the presentation of winding up petitions.  These are currently due to expire on March 31st 2021.

2 The relaxation of some of the rules governing the new moratoriums (see adjacent column). These are also due to expire on March 31st 2021; and

3 Restrictions on bringing wrongful trading claims against directors.  These are due to expire on April 30th 2021.

In terms of the permanent changes to English insolvency law brought about by CIGA2020, the most important are:

1 The new moratorium procedure. This is likely to be the most useful innovation for companies struggling with cashflow difficulties. Designed to give companies a breathing space, they can obtain a moratorium on creditor action for up to 40 days, without seeking creditor or court approval.  For a longer moratorium of up to a year, either creditor or court approval will be required.  The process requires an independent insolvency practitioner to be appointed as a “Monitor” to oversee its conduct and who must make a statement that it is likely that the moratorium will result in the rescue of the company as a going concern.  The rules do not apply to financial services companies.

2 A new “Restructuring Plan”.  This will operate very much like the existing “schemes of arrangement”, requiring creditor approval, although it is also a court-supervised process.  Unlike CVAs, and more like “Chapter 11 bankruptcy” in the US, if the court approves of the arrangement, it has the power to override a dissenting class of voters and authorise the plan.

3 Supplier termination clauses.  Although there are exceptions, as a general rule suppliers can no longer stop supplying goods or services as a result of a company’s insolvency if the supply is paid for.

The healing of the economy after the dual shocks of the pandemic and Brexit will be measured in years rather than months.  Given the government support for business over the last year, we have not yet seen many of the new restructuring schemes created by CIGA2020 in operation.  As government support is lifted over the next year, however, or as the obligation to repay borrowing bites, we can expect to see a lot more of them.

The new schemes offer more options to businesses and may provide a bridge to ‘normal’ as government protection is relaxed and the thaw begins.

If you are affected by any of these issues and require advice, please do get in touch.

Oliver Jackson is a Partner in DMH Stallard’s Dispute Resolution team specialising in
insolvency and business recovery.  He can be contacted on 01293 558552 or by email at oliver.jackson@dmhstallard.com