READ NEXT
It’s time to evolve your Corporate Governance 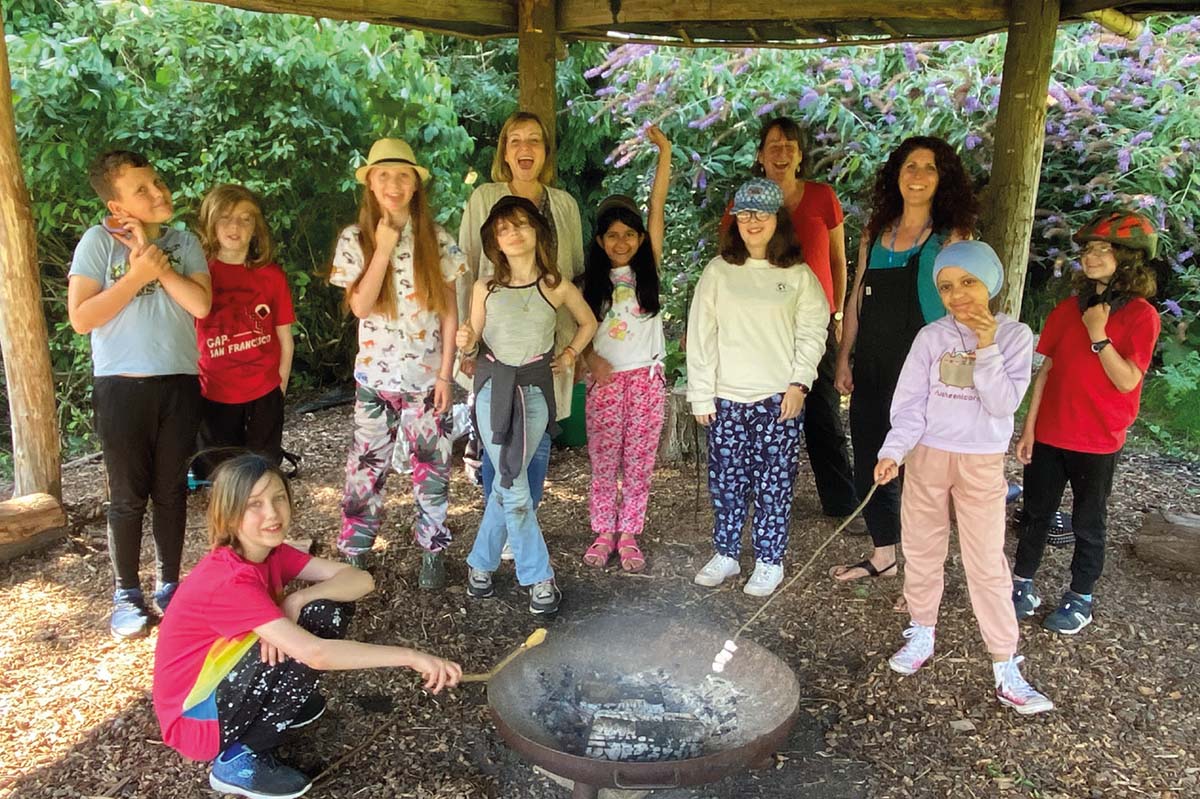 We have all seen the news recently about the increasing numbers of young people who are struggling with their mental health, with sharp rises in the numbers being admitted to hospitals with severe mental ill-health such as eating disorders, suicide and self-harm.

Between April and October last year, the numbers of children needing care for serious mental health issues increased by 77%. This number can be difficult to put into context, but it translates as one in six children, or five children in a class of 30 will have a diagnosable mental health problem.

Dr Mohammed Rahman, Paediatric Consultant and Lead for the HDU at the Royal Alexandra Children’s Hospital, Brighton, is at the sharp end of this crisis, seeing hundreds of young patients a day come through the A&E department at the hospital.

Dr Rahman said: “We have huge numbers of young people feeling depressed, anxious and unwanted. The numbers of teenagers we have requiring hospital admission for self-harm or attempted suicide are considerably higher compared to the national average. The amount with eating disorders has rocketed and we are seeing increasing numbers of teenagers attending A&E for alcohol or substance misuse.

On top of that, a couple of years ago Brighton was named as the UK town most affected by County Lines, where criminal gangs from larger cities exploit vulnerable young people to supply and distribute drugs.

As a team we do the best we can during the time these young people are in hospital, but we simply don’t have the time to explore some of the underlying issues resulting in their visit to A&E or follow up cases in a way that might prevent them from needing to be re-admitted.”

And these mental health issues aren’t just related to young people in crisis. There are also hundreds of children and teenagers with long-term physical health conditions like cancer, diabetes and cystic fibrosis who have really struggled with their mental health over the last two years.

Children like 13-year-old Rose, who has a genetic condition that causes her quite a number of significant health issues which affect her kidneys, lungs, liver and is also severely visually impaired. Rose’s mum Lara said: “The last couple of years have definitely had an effect on Rose’s mental health. The loneliness, the difficulty in re-integrating into society and the lack of routine made things really difficult for her.”

Firstly, they are funding a youth worker for the A&E department at the Alex whose role it will be to work in a holistic way with young people presenting to the department in crisis. They will be able to spend the time helping young people who feel adrift, undervalued or alone and who don’t feel they are armed with the ability to cope with the pressures that life has thrown at them.

And secondly, supporting wellbeing projects such as art therapy, sea swimming and woodland wellbeing days for people like Rose. These projects aim to help these children feel better able to manage their conditions, normalise their experiences, feel less anxious but above all, have some fun.

Charlotte Savins, a psychotherapist from the Royal Alexandra Children’s Hospital, will be running some of the Woodland Wellbeing sessions. She explained why these are so important for the children she works with: “For children already struggling with ongoing health issues, connection with other children in similar positions is so important. It helps normalise their experience, builds their resilience and improves their wellbeing.

“But during the last couple of years, these connections have disappeared, making an already difficult situation even harder to manage. These Woodland Wellbeing sessions will help re-establish these connections, enable these children to recognise that they aren’t on their own and that a little support can make a big difference.”

At the same time, we are hearing from parents who are worried about their children who may be struggling with school, social situations or the current horrific events in the world. It’s a scary time for children and it’s a scary time for parents. At Rockinghorse Children’s Charity we support children and young people, but we also support their families – from offering first aid training to new parents, support when parents need to stay over in hospital or at Christmas, when we bring a bit of festive cheer to all families with sick children.

The charity has already made some progress on funding these projects, having raised an amazing £60,000 in their Rockinghorse Emerald Ball on March 19th at The Grand Brighton. The event, to commemorate their 55th anniversary, was a great success and really helped the charity to be able to illustrate the support that’s so badly needed for children and young people in the local area.

Donna said: “All our projects and services come directly from the doctors and nurses that work in the children’s hospital, wards and units across Sussex. We respond directly to the issues and problems they see – buying lifesaving equipment, funding ground-breaking medical projects and seed-funding staff who can ensure that Sussex is a safer place to children to grow up.”