What is the Economic Crime Act? 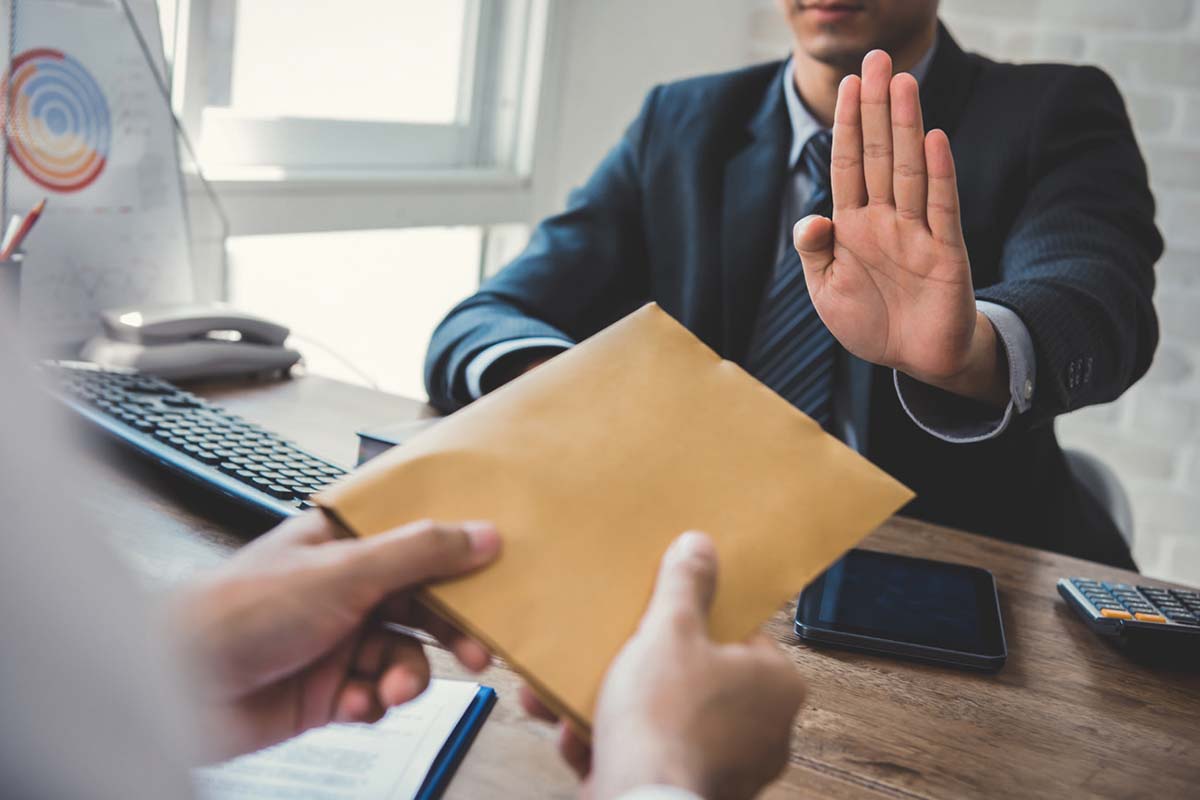 The Economic Crime Act was fast tracked through Parliament to set up a register of overseas entities and their owners. This will require overseas entities who own land to register in certain circumstances. Changes have also been made to strengthen the Unexplained Wealth Orders regime and sanctions legislation has also undergone something of an overhaul. It is the responsibility of businesses to ensure that they comply with
the new legislation. The fines for non-compliance can be up to £2,500 per day, with custodial sentences of up to five years.

The UK government introduced to Parliament the Economic Crime (Transparency and Enforcement) Bill, which was fast-tracked through Parliament and received Royal Assent on March 14th 2022. The main aim of this Act of Parliament is to ensure that ownership of UK property is transparent. In particular, the Act is being introduced to crack down on illegitimate money which is circulating in the UK property market. The National Crime Agency (NCA) has estimated that each year money laundering costs the UK approximately £100 billion.

The government’s introduction of the Act is an important response to Russia’s invasion of Ukraine, which prompted the Houses of Parliament to rapidly pass legislation.

The Act has 70 clauses and is divided into three main measures:

• The introduction of a public register of the beneficial owners of overseas entities that own land in the UK.

• Changes to the existing sanctions legislation to encourage deterrence.

The plans include:
• A register of overseas entities to be established, requiring all beneficial owners who own land in the UK to disclose their real identity. This requirement to register would apply retrospectively to property and land bought by individuals based overseas on or after January 1st 1999 in England and Wales. However, overseas companies which purchased over 6,000 property titles before this retrospective date do not need to register and, therefore, these individuals are exempt from having to declare their ownership. Furthermore, only beneficial owners who hold more than 25% of the shares or voting rights in an entity will need to register, who fails to capture individuals under this threshold, as well as companies who claim that they have no beneficial owner.

• The Office for Financial Sanctions Implementation (OFSI) will be given greater powers, enabling them to impose weighty fines and publicly expose companies who have breached sanctions but have not been fined.

• Changes are being made to strengthen Unexplained Wealth Orders (UWO), meaning that individuals who are suspected of making illicit gains will be required to reveal where their source of money has come from.

What should businesses look out for?

The Act proposes to amend the Policing and Crime Act 2017, by way of introducing a strict civil liability test in relation to sanctions breached. This removes the current requirement that businesses must have actual knowledge or reasonable cause to suspect that sanctions have been breached. Now businesses could find themselves liable in situations where they have no knowledge or reasonable cause to suspect such a breach.

This stringent change means that the UK’s response will be similar to that of the US, where the Office of Foreign Assets Control (OFAC) classify breaches as strict liability offences. Therefore, law enforcement will have greater power to impose large fines for breaches of the sanctions. The Act implements criminal sanctions for non-compliance. Fines will increase from £500 per day up to £2,500 per day and custodial sentences will increase to a maximum of five years.

Furthermore, businesses should be aware that the transition period for the Act is six months. Following unease from the UK Labour party, who were calling for the transition period to be reduced to 28 days to prevent asset flight, the House of Lords have inserted a new provision into the Act which requires businesses to disclose the beneficial owners of any relevant dispositions of land which were made in the period beginning February 28th 2022.

There is little clarity at this stage on how verification of data will work. We may find that the government will introduce legislation to enable Companies House to have the power to introduce verification checks and to query, investigate and remove false information. We also still need clarification on whether UK enforcement agencies can expect any increase in resourcing to support and deploy these legislative developments to real effect.