How to remove a shareholder of a company

Your objective is to remove the shareholder without exposing your business to costly litigation. 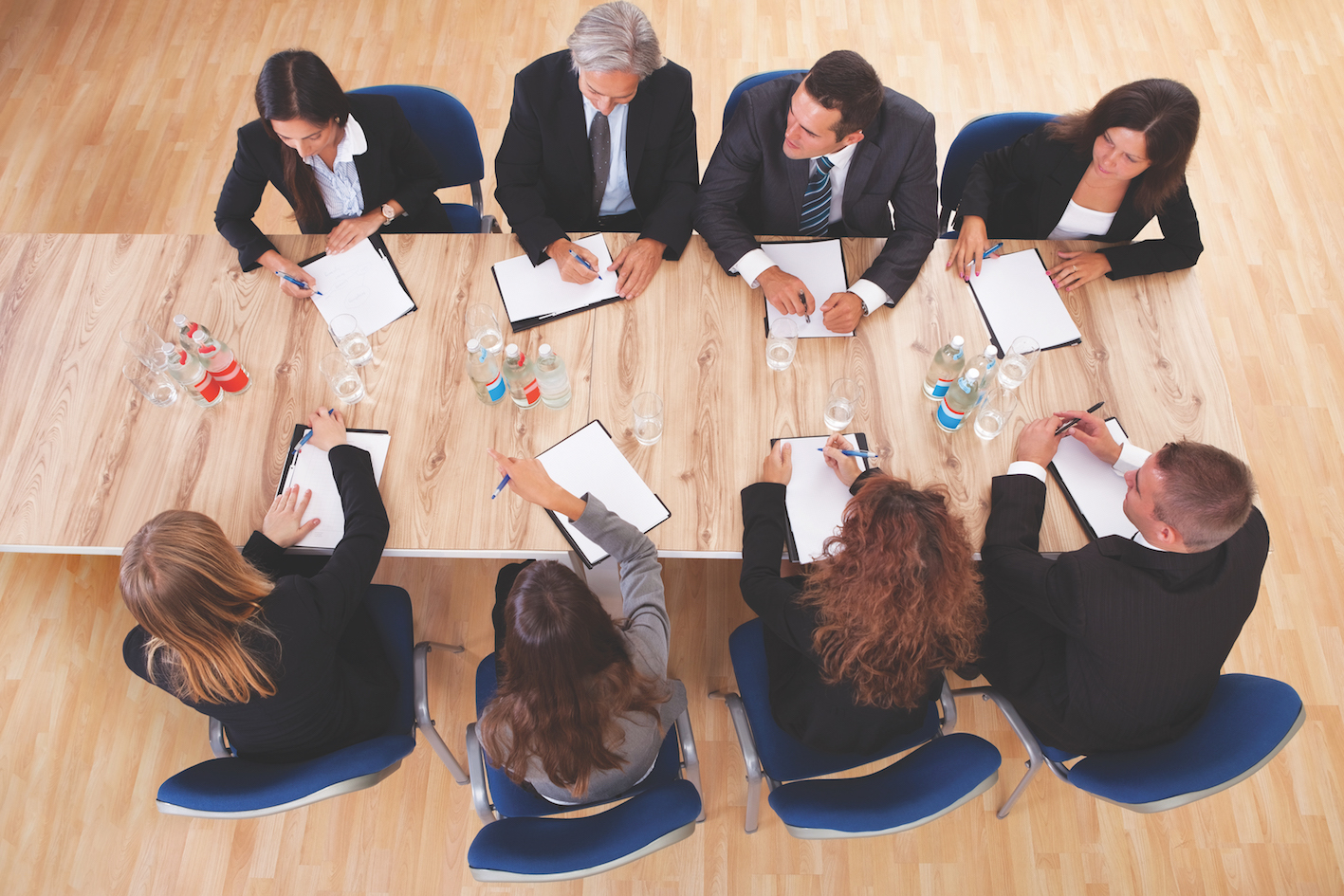 So… having followed all of our advice in deciding whether to appoint shareholders or directors, you’re now worrying about how you can get rid of a shareholder in your company. Perhaps they aren’t playing their part in running the business… or you’ve just come to the end of the line in terms of your commercial relationship. What complicates it is that often the directors and shareholders are usually the same people in smaller companies.

What you need to know is, if you remove them as a director, can you force a sale of the director’s shares?

First, the facts about removing a director

After giving special notice, majority shareholders can remove a director by passing an ordinary resolution. This needs a 51% majority when you vote.

Finally, if the director is also an employee, you’ll need to terminate their employment. This can open you up to risk if you haven’t followed employment law properly.

But even once you’ve removed a director, they could still own shares… so how do you remove them as a shareholder, too?

If you’ve checked them and they don’t mention this, you can consider passing a special resolution to change the Articles of Association. You would need a 75% majority to effect if you want to force a sale of the shares. However, it’s important that any change could not be considered to be ‘oppression of the minority’ because this could be deemed unjust, should it go to court.

Before you go down this road, therefore, it’s worth checking if there is a shareholders’ agreement, containing a ‘buy-back’ clause. Often there is such a clause, which can be invoked, should a shareholder leave the company.

Once you have assessed your options, and decided to proceed with buying the shares back, you need to start negotiation. The important thing is that you need to be able to demonstrate that you have tried to reach an agreement for the purchase of any shares for a fair value. Check to see if the Articles contain a formula for valuing a minority shareholding and ask your accountant to carry out a valuation of the shares. Remember: a minority shareholding will often be valued at a figure below what the shares would be worth based on a percentage of the whole.

Throughout all of this your objective is to remove the shareholder without exposing your business to costly litigation.

However, it’s important to remember that a minority shareholder has the right to apply to the court claiming ‘unfair prejudice’. In these cases the court will usually order a sale of the leaving shareholder’s shares at a value it determines to be fair.

Who pays the costs?

Whilst there’s no denying that company litigation can be expensive, it’s worth remembering that costs for this type of litigation will usually be paid for by the individual shareholders. This can be used as a bargaining point, to encourage the minority shareholder to work with you to reach an agreement for the sale of their shareholding, without it going to court.

And finally… what are your options if this isn’t working?

Assuming you have successfully removed the individual as a director, you could consider increasing the remuneration of the remaining directors, and reducing sums paid by way of share dividends. This might cost you more in the long run, in particular in taxes, but could be preferable to paying dividends to this shareholder. This approach needs careful management as it needs to be something you can justify to the court as a fair course of action, if challenged by the shareholder.

If you can show your company has suffered some loss as a result of a breach of their duties as a director, you could also consider bringing a claim against the departing director. Once again, this needs care… in particular to check that the other directors won’t be implicated in the process.

Finally, if none of this works and the majority of the board holds 75% of the shares, you could consider winding up the company. Assuming your company is solvent you could wind it up through a members’ voluntary liquidation (MVL), transferring assets into the name of Newco. This would not then issue shares to the minority shareholder in Oldco.