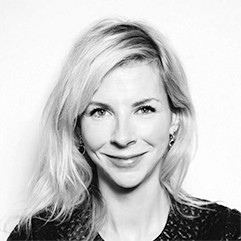 Host to a range of small independent and specialist shops and restaurants, Reigate has a vibrant community arts scene and a vast range of exciting and innovative businesses from artisan bakers and micro brewers

READ NEXT
Why a strong management team is essential 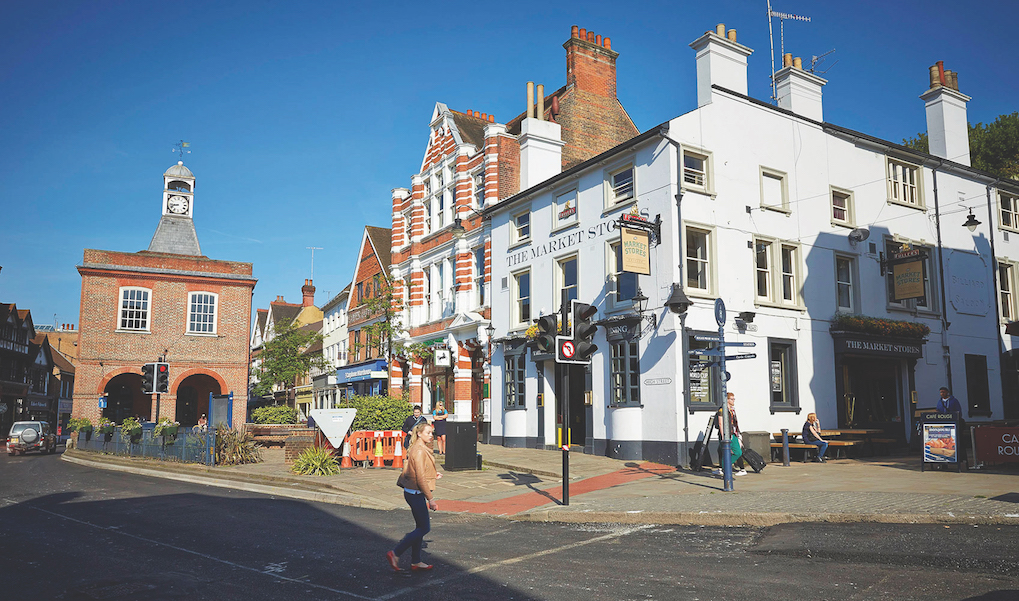 Situated in the east of Surrey, in the borough of Reigate and Banstead sit Redhill and Reigate. Providing the focal point for both the financial and business services sector, Redhill and Reigate have vibrant economies, excellent transport links, plentiful housing, good schools and thriving town centres, all set within diverse countryside and a beautiful natural environment. The borough is predominantly open countryside and is crossed by the North downs, a designated ‘Area of Outstanding Beauty’.

The area is centrally located between London and the south coast, within the Gatwick Diamond economic area and at the heart of the Coast to Capital Local Enterprise Partnership. The economy for both towns is influenced by its close proximity to Gatwick and Heathrow airports and excellent transport links to central London, the wider south east, and national and international destinations via the M25 and M23/A23 corridor.

Reigate railway station serves the town of Reigate on the North Downs line with an hourly direct Southern service to London Victoria. Redhill railway is a major interchange point on the Brighton Main Line. Plans to redevelop and improve Redhill station are expected in the near future and will include a new ticket office, a larger concourse area and a pedestrian-only public square at the front of the station. In line with these plans, Network Rail has already created a new, longer platform at Redhill station for the Gatwick Express, known as Platform, designed to increase capacity within the rail network.

Redhill and Reigate town centres provide the focal point for office activity, particularly in the financial and business services sector. Several industrial estates are located just outside the town centres, providing a range of commercial units and making the areas a particularly attractive area to do business in. Business sectors already thriving in the borough include financial and business services, public, education and health, wholesale and retail, engineering and construction, accommodation, information and communication, and manufacturing.

It is no surprise then that many major international companies are already based in Redhill and Reigate. Imaging and informations firm Canon UK have their headquarters on the southern outskirts of Reigate - the building was opened by the Duke of Edinburgh in 2000 and has won numerous ‘green’ awards. The european headquarters of Kimberly Clark are based on London Road; and further along you’ll find the european headquarters of global financial consultants, Willis Towers Watson. AXA Insurance, Balfour Beatty and utilities giant Total Gas and Power are just a few of the other companies already doing business in the borough.

Reigate has been developed around a historic core, which gives it its unique character.

Host to a range of small independent and specialist shops and restaurants, Reigate has a vibrant community arts scene and a vast range of exciting and innovative businesses from artisan bakers and micro brewers (Pilgrim micro brewery moved to West Street in Reigate in 1985 and was the first new brewery to be established in Surrey for over a century, well-known for brewing beers using the local water) to household names in the financial, space, transportation and communication sectors.

The area offers a wide range of business accommodation, including small low-cost start-up units, well connected industrial and storage premises, and high-quality town centre and campus-style HQ accommodation to suit a variety of businesses, large and small. A large proportion of the town centre has also been designated as a conservation area of special historic interest.

Redhill is the local borough’s main shopping destination and is the largest of the borough’s four towns, providing a range of retail, employment and leisure opportunities. The face of Redhill has changed in recent years with the council’s ongoing programme of regeneration, transforming it into a thriving town centre for both day and night economies, a prominent commercial location of choice, a competitive retail destination and a vibrant place in which to live, shop and work - creating real benefits for local businesses and residents. In 2011, a £4.1 million refurbishment of Donyngs Leisure Centre provided a start-of-the-art centre with a 100-station gym, a youth gym, a new dance and fitness studio, new cafe and refurbished changing facilities.

In 2014, a £1.5 millions facelift to Memorial Park created a popular and contemporary urban park; improvements included a new cafe pavilion and a new and improved play and sports zone.

The redevelopment of the Warwick Quadrant back in the autumn last year allowed for much-needed expansion of the existing Sainsbury’s along with the delivery of a new gym and hotel, alongside additional town centre parking. The scheme also improved the external appearance of the Borough Council’s Harlequin Theatre, Surrey County Council’s library and outside public space in London Road.

This year, with a combined investment of over £100 million, there are a number of redevelopment plans in the pipeline including improvements to road networks, retail and leisure provisions. Marketfield Way redevelopment, expected to begin later this year, will provide a new multiplex cinema with a mix of shops, restaurants and cafes to create a more vibrant leisure offering and evening economy.

Plans are also being developed by the council to redevelop outdated flats and shops on Cromwell Road to provide the sort of modern retail units and flats that occupiers want.

Reigate is well-known for its ‘caves’. Known largely as disused sand mines, where mining took place under Reigate’s castle grounds, tours through the maze of caves by lantern light include the Baron’s Cave in the Castle Grounds and the East and West Caverns in Tunnel Road.

Gatton Park near Redhill is the core 260 acres of the Gatton estate, originally laid out by Capability Brown. It boasts a Japanese garden, a rock and water garden, formal Victorian gardens, walled gardens, orchard and lake. Visit in February for their Snowdrop Spectacular.

• Redhill is one of the few places in the UK where Fuller’s Earth can be extracted, though production ceased in 2000. Alfred Nobel demonstrated dynamite for the first time at a Merstham quarry, two miles north of Redhill in1868.

• Redhill Aerodrome is an airfield and aerodrome that was used as a Spitfire base during WWII. It handles around 41,000 aeroplane and helicopter flights a year along with flying training, aircraft maintenance and private charters.

Redhill stands on the London and Brighton railway and takes its name from a hilly elevation of the Shanklinsand rock-formation, commanding fine views over the Weald.  Prior to the railway epoch, Redhill was a mere hamlet, originally known as Warwick Town, after Warwick Road, and rose rapidly into importance in consequence of its position at the railway junctions. The town became known as Redhill when the post office moved from Red Hill Common in the south-west of the town in 1856.

Reigate earliest history can be traced back to the Battle of Hastings. Victorious William the Conqueror awarded the land as part of a generous grant to one of his principal knights, William de Warenne, on whom he also bestowed the title Earl of Surrey in 1088. It is believed that de Warenne’s son, William De Warenne II, ordered that Reigate Castle be built. Around 1150, ‘Reigate’ was constructed below the castle; its name coming from Roe-deer Gate.