Stay in control of your business

You may believe that all statements made by you or the other party during the course of your negotiations will become legally binding, whether or not these have been included in the contract. This is not the case

READ NEXT
Growth in activity but concerns remain... 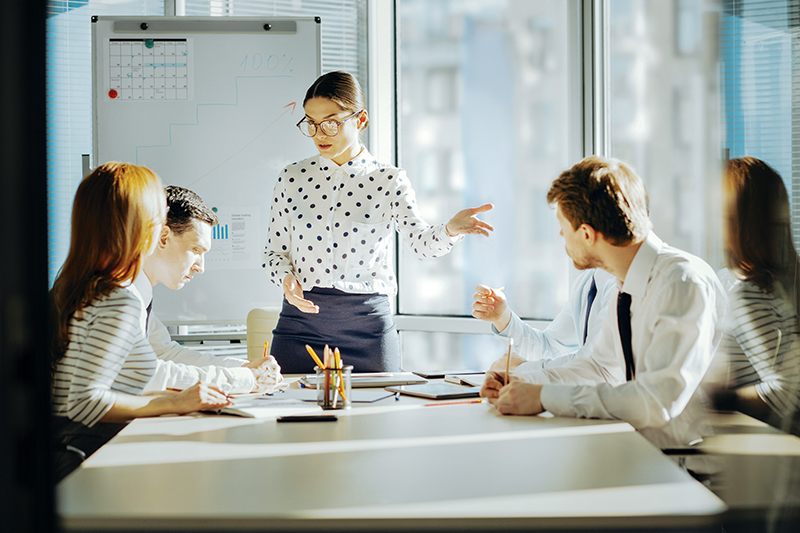 We all start with the best intentions and, in many cases, business agreements run smoothly. However, if you are involved in negotiating an agreement, it pays to review at the outset any terms likely to be implied by the Court should things not go to plan.

Implied terms are terms that do not expressly feature in your contract, but that you are likely to be legally bound by should a dispute arise between you and the other party. Implied terms can cause uncertainty but there are steps that you can take to minimise this for your business. For example, you could make a decision not to be bound by implied terms in your contract and expressly exclude them.

Planning ahead and accounting for implied terms at the contractual stage helps you to reduce risk to your business and ensure that your contract covers you in the way you expect it to. So, how do implied terms come into play?

You may believe that all statements made by you or the other party during the course of your negotiations will become legally binding, whether or not these have been included in the contract. This is not the case. If a dispute arises, the Court will look at a number of things in order to decide if a verbal statement should effectively be treated as a contractual term. This includes seeking an understanding of what your intentions were in relation to the statement, the importance of the statement in question, when it was made and whether it was known to be true. Only significant statements or those that are key to the contract will become terms which, if breached, will give rise to damages.

Additionally, it’s important to know that the Court can imply a range of other terms, including:

1. Terms implied by fact
The Court may imply terms to reflect the intentions of the parties in each situation. These are amongst the most common terms implied.

2. Terms implied by the parties’ previous dealings
Where the contracting parties have consistently and regularly conducted business on certain terms, the Court may imply those same terms if it can be shown that this was what the parties intended.

3. Terms implied by usage or custom
The Court may imply certain terms that are customary to a particular trade or place, subject to certain conditions.

4. Statute
Contractual terms contained in various statutes are automatically implied. For example, the Sale of Goods Act 1979 implies, amongst other things, terms about the ownership of the goods, their description and their quality and fitness for purpose.

5. Common Law
The Courts may imply certain terms because they are seen as necessary characteristics of a certain type of contract. For example, it is an implied term of a mediation agreement that the mediation is confidential. Typically, the Courts will imply terms into contracts for the supply of goods and services, employment, carriage of goods and landlord and tenant contracts.

Below is an example of when the Court needed to imply a term to resolve a situation...

In summary, if you want to ensure that your contract represents the terms you require, it is important, when drafting the contract to consider those terms (both implied and express) necessary to fulfil the contract satisfactorily for both parties.

If you would like to find out more about what to include in your commercial agreement or need general legal advice, just get in touch.

15 The benefits of a self leadership culture

New research underscores the power of self leadership and the value it holds for individuals and the organisations in which they work...