Are you keeping up with tax? 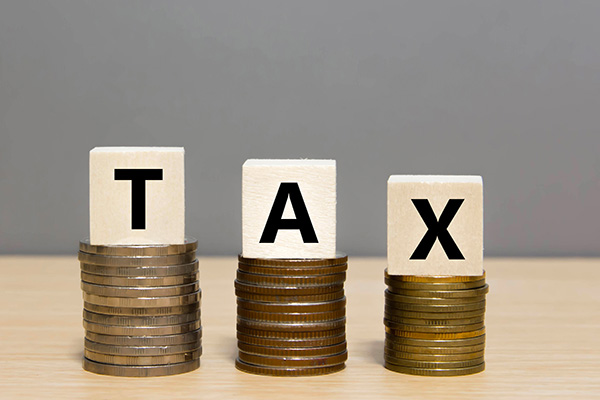 We’ve recently seen the introduction of Making Tax Digital for VAT which in reality hasn’t caused too much of an upset as many of the changes simply meant updating the way you submit your business VAT return. However, further changes are on the horizon which will see a substantial rewrite of the legislation that has been in effect for years.

Here are three changes to keep an eye out for:

• VAT Domestic Reverse Charge for the Construction Industry Scheme. New rules were due to come into effect from October 1st 2019, introducing significant changes to the way in which VAT is accounted for and paid by businesses in the construction sector. The rules have been delayed for a year to allow affected businesses more time to prepare.

The rules apply where both the contractor and subcontractor are VAT registered. Not only is there considerable scope for getting it wrong and paying penalties, but there may also be a significant impact on cash flow with many subcontractors becoming VAT repayment traders.

• Off-Payroll Working applies to Personal Service Companies in which HM Revenue & Customs requires that where a contractor works similarly to an employee their Tax and National Insurance is deducted before their invoices are paid.

These basic rules have been in place for many years but come April 2020 the rules will be extended to all medium and large organisations. With this in mind, one needs to ask who will now be responsible for deciding if they should deduct Tax & NI from the invoices before payment?

Previously it has been the contractors’ responsibility to make this decision about their status and administration of their Personal Service Company. However, it behoves the company contracting the service to ensure they apply the right treatment so that they don’t risk being penalised by HMRC or sued by the contractor for lost employment rights.

Buy to Let properties will suffer the next stage of the government’s onslaught this April. The reduction in higher rate tax relief on mortgage interest has been phased in over the last four years and has been well documented.

• Less well known are the restrictions to Capital Gains Tax reliefs given where a property has been let and occupied at some stage as the owner’s Principal Private Residence (your home). The current letting relief can reduce the tax liability by £11,200 (£22,400 for a couple).

Additionally, the exempt period at the end of ownership will be further reduced to nine months from its original 36 months. The interaction of these reliefs is complicated, and will not be removed in all cases. Advice must be taken if you want to take advantage of the reliefs before they are lost in April.

Any Capital Gains Tax due on disposals of residential property after April 5th 2020 will be due 30 days after the completion date. Previously it was due January 31st following the end of the tax year. This could bring the payment date forward by as much as 22 months.

These changes are complex. If you think these may impact you or your business, please get in touch.

Surrey’s neighbourhood policing has been rated as ‘excellent’. We hear from Surrey Police and Crime Commissioner David Munro...