Pints with a purpose 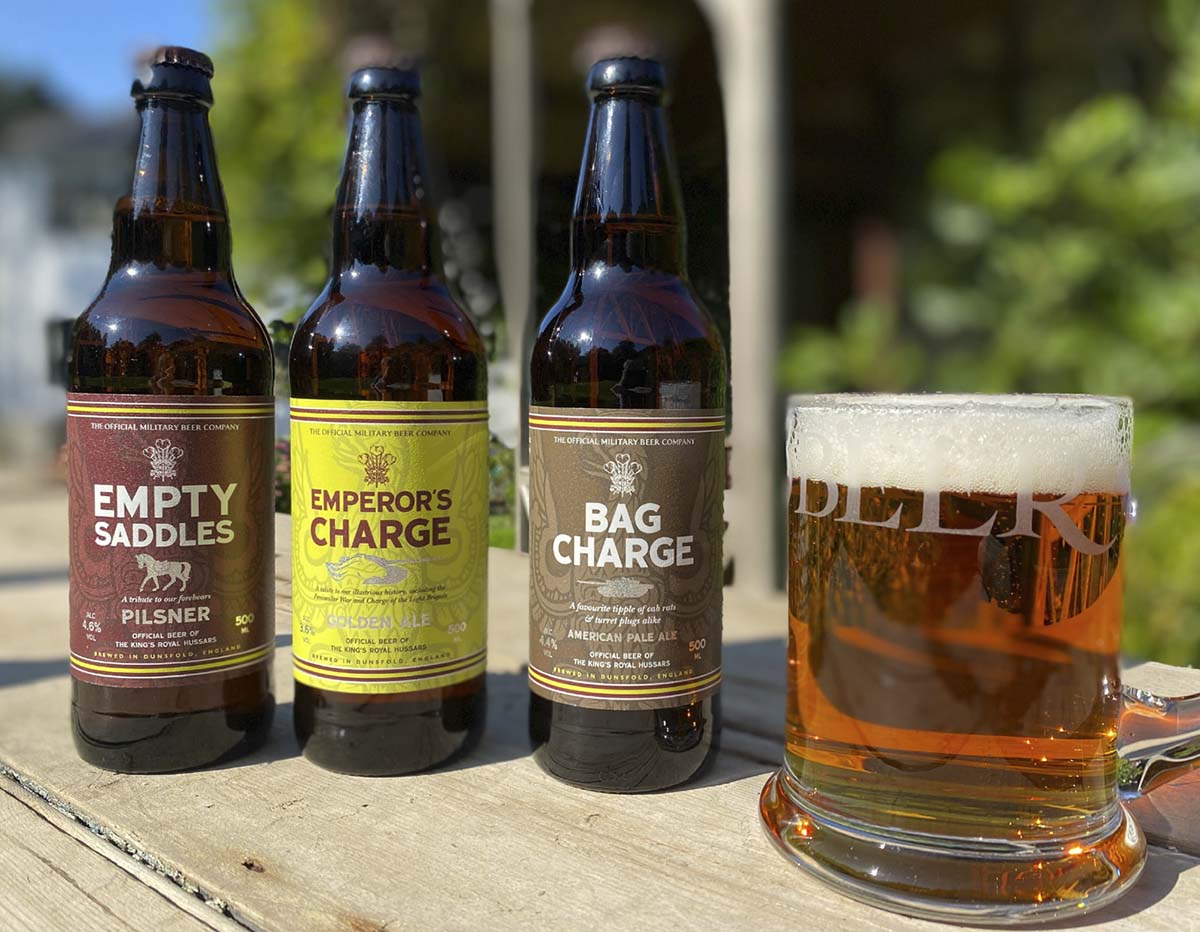 2020 has been tough for everyone. But when the going gets tough, we Brits get going. And none so much as right here in Surrey. In the face of adversity, the irrepressible spirit of our villages, towns and businesses has been both compassionate and successful

One such Surrey business is The Official Military Beer Co. founded by Andrew McMorran of Hascombe. Today, we take a quick look at how this innovative new Surrey company is making the lives of others a great deal more enjoyable.

“Essentially, we make Pints with Purpose™ - premium craft beers that taste good, look good and do good.” says Andrew. “We brew delicious Surrey beers for regiments of the British Army to honour our soldiers. And for every bottle sold we make a donation to the regiment’s charity to help their wounded recover from injury. And we’re thrilled by the response. 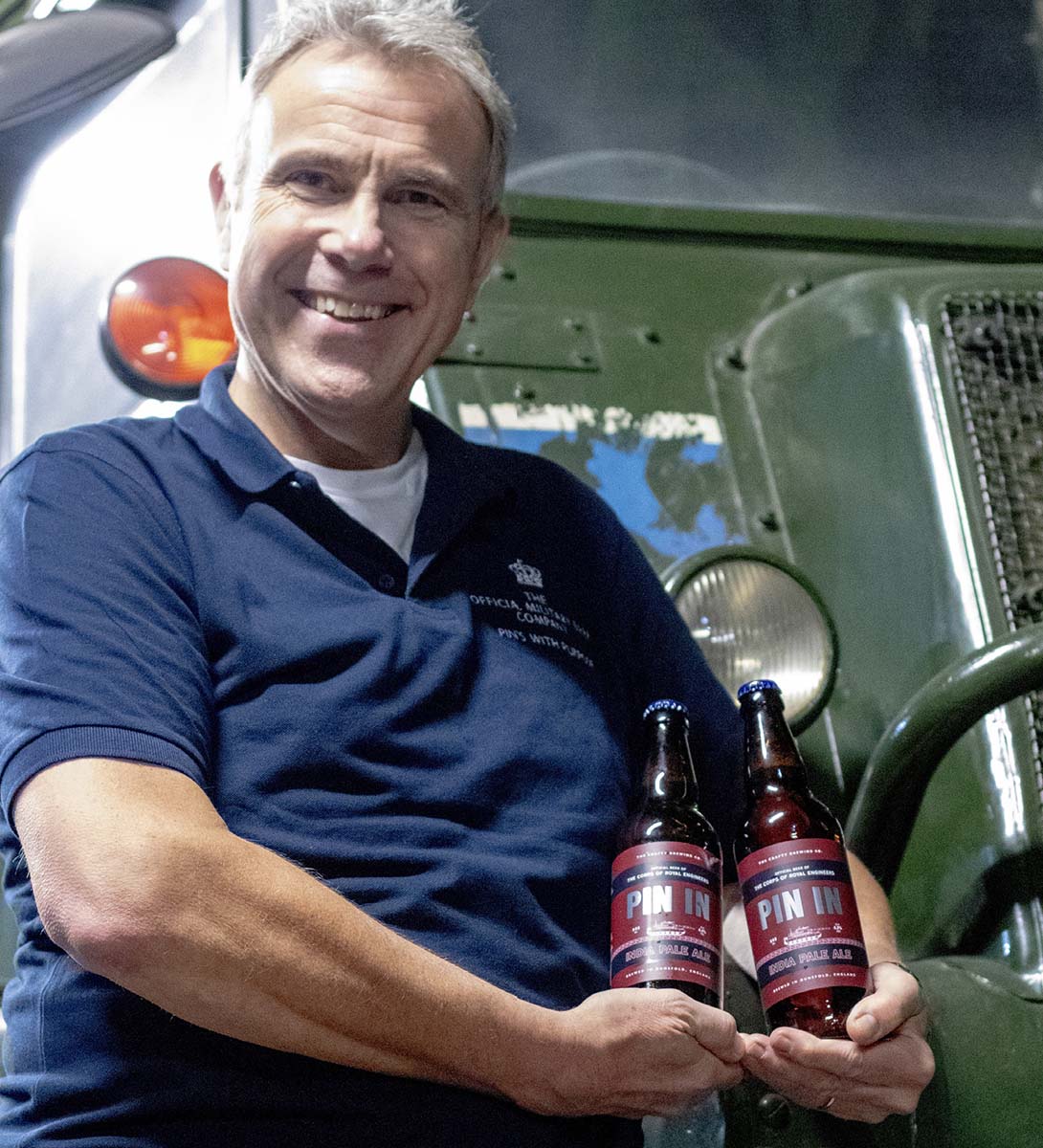 “We’ve been commissioned by royal corps and regiments including The Royal Artillery, The Royal Engineers, The Royal Signals, The REME, The Army Air Corps and The King’s Royal Hussars – which together make up over 60% of the British Army.”

The beers are certainly dressed to impress. Each smart bottle label is inspired by the colours, history and battle honours of each regiment. “We knew from the outset that these beers had to excel (they’re all gold award-winners in their own right)”, says Andrew, “but as new recruits to the British Army they had to look the part too.”

They certainly seem to have found their target. The beers are now stocked throughout the UK in the regiments’ mess bars and they’re also finding favour in some highly discerning and far-flung quarters having recently been delivered to both Buckingham Palace and the distant army outpost of The Falkland Islands.

“The regimental charities we support are small, but they do hugely important work supporting soldiers and veterans whose service careers have been cut short through injury. They are vastly underfunded, so our donations make
a big impact.

“Starting a small business in the middle of a global pandemic has certainly had its challenges but I’m really proud we’ve been able to make this happen. It’s been a major ‘Team Surrey’ effort. Our partners – all of them local small businesses – have been terrific; The Crafty Brewing Co., Delivered Social, designer Alison Cummins and Claire Brunt Bookkeeping - they’ve all been fantastic.”

All the OMBC’s regimental beers are now available online to the general public. So, if you’re a fan of great craft beer or if you’re wondering about the perfect gift for the soldier in your life, then you really can’t go wrong with the OMBC. That’s Christmas sorted for many hard-to-buy-for family and friends, we’re sure!

32 A pest prevention contract: one less thing to worry about

Pest control companies are experiencing a surge in calls about rat problems as the weather gets colder and rodents go in search of...

We would like to say a huge congratulations to all of our members who won awards at our Virtual President’s Awards Reception on 8th...

We’ve already heard from over 100 businesses offering over 200 placements...