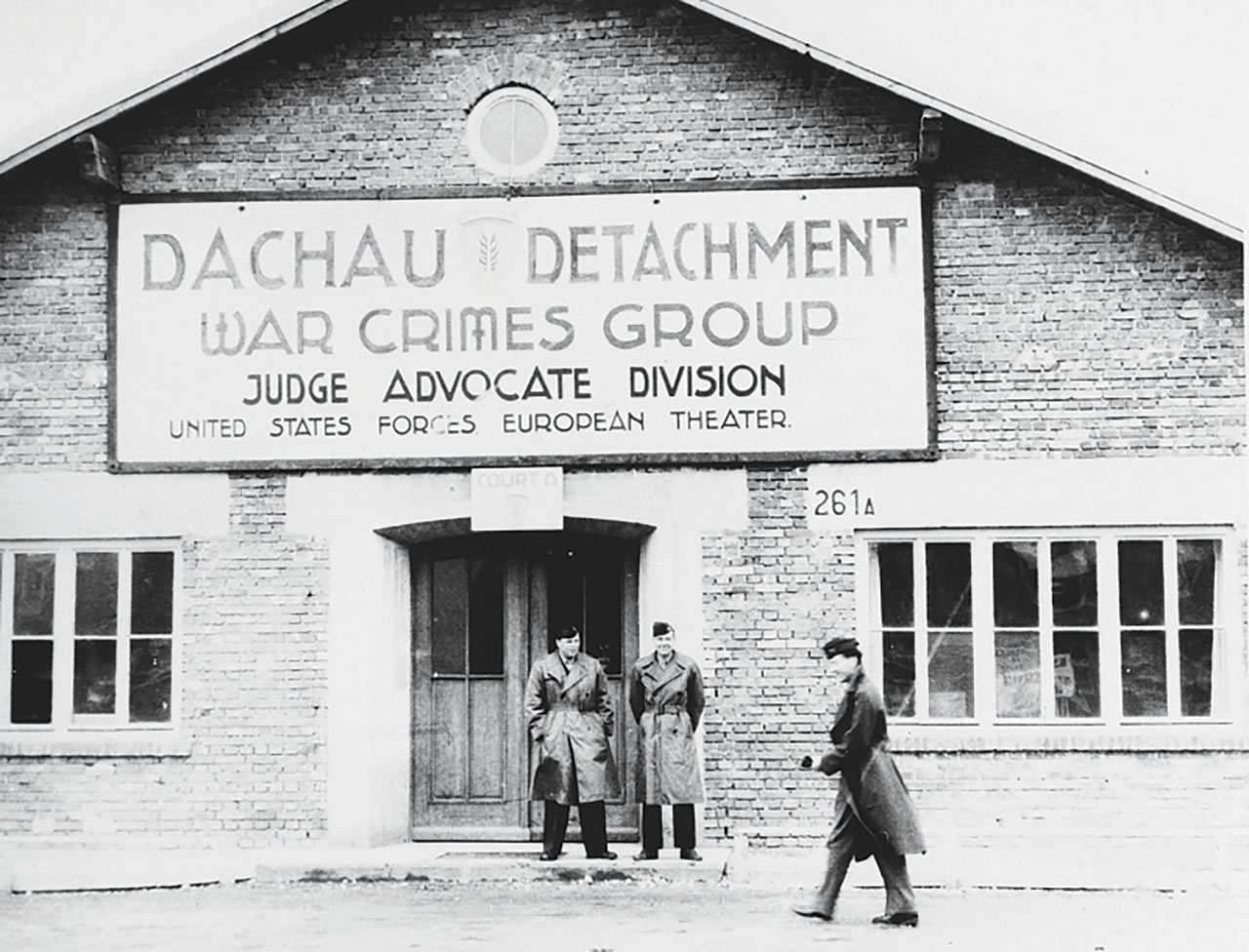 Community Groups are the problem whereby SM channels such as Facebook allow groups to see only the news that agrees with their views. This is how Trump got elected. Have a view, right or wrong, restrict all other news that does not comply with that view and then invite lots of people to join. This ignorant bias is then left to roam free without the complication of any alternative view being expressed. A tremendous way for the biased to remain biased.

One of the many ways this is showing its ugly face is with the Holocaust. Holocaust denial is allowed to run unchallenged and more and more youngsters are getting this message and believing it to be true. It is, plain and simple, brainwashing.

Sir Peter Bazalgette, the former head of the Arts Council England, said that tech companies such as Twitter and Facebook are allowing people to choose to communicate only with those who share their views, which results in groups of deniers whose opinions go unchallenged. “I have the impression that Holocaust denial may well grow in the next 20 years, rather than diminish” he said.

“The internet is an infinite network of communication. Most newspaper and television reports are mediated but the internet is completely different. It is entirely demonic. If you search for holocaust denial, you will be amazed at what pops up. Our job is to challenge that as there will come the day when there are no primary witnesses left on earth but how do you challenge that view when they are in closed groups of people determined to deny the event ever took place.”

Historical truth must win out or the human race is destined to repeat such horrors time and time again.

My father was in the Dachau concentration camp in Germany. He was not Jewish but he was one of the leaders of the Dutch Resistance and once caught, he was sent into the hands of the Nazi butchers. Over the period of two years, they tortured him to reveal the names and location of the rest of the group. Even after they pulled his finger nails out with pliers and cut off his eye lids so that he could never close his eyes, he refused to revealed the information. He was finally rescued, close to death, by the Allies and taken to England for surgery and recuperation. This is but one of 6 million stories and it should NEVER be forgotten.

These on-line groups spread hatred, lies and bias and should be stopped without delay. Apparently, there was one such group of over 1 million people in the US who would only ever receive positive news of Trump during the election campaign. Any negative story was filtered out and this formed their opinion. The violence in the streets immediately after the election was caused by many of these people who just could not understand the other side’s view. They were deeply entrenched in their view and this was backed up by the news they had been fed with no alternative view allowed to be expressed.

This is how terrorist brainwashing happens. Tell them it is the God-given truth, feed it to them endlessly, refuse them any other point of view and then tell them to go and kill. They will as they believe it to be the truth and they are doing God’s will to smite the unbelievers.

Tim Berners-Lee, the British computer scientist who invented the web 25 years ago, called for a bill of rights that would guarantee the independence of the internet and ensure users’ privacy. He called for an internet version of the Magna Carta, the 13th century English charter credited with guaranteeing basic rights and freedoms.

“If a company or individual can control your access to the internet, if they can control which websites they go to, then they have tremendous control over your life,” Berners-Lee said at the Web We Want festival on the future of the internet in London.