READ NEXT
Voyage Of Discovery 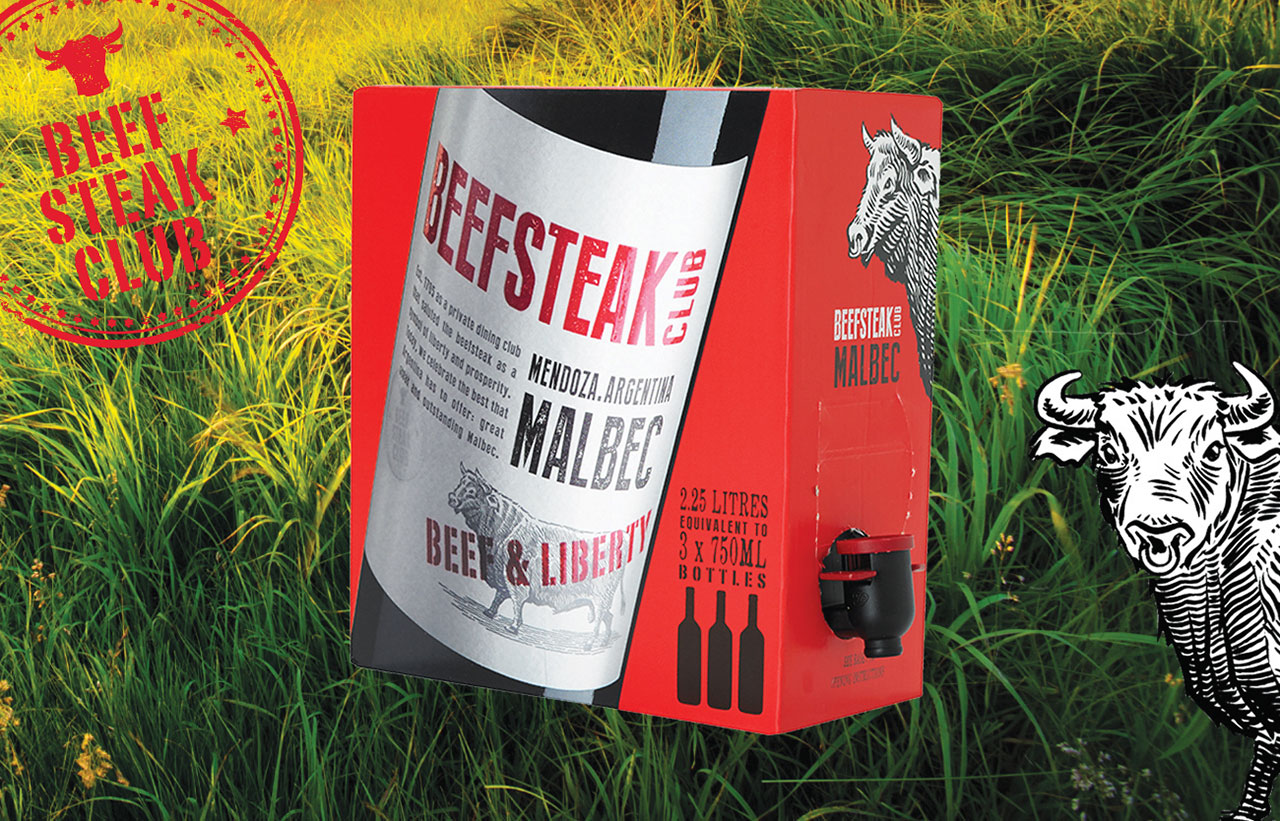 For the past few years on the 1st of February at about 5pm, I could be found gleefully pouring myself a very large glass of wine. I’d be celebrating the end of my month of no alcohol and hell do I need a glass of wine. Usually due to my weakened alcohol tolerance, by 8pm I am feeling pretty tipsy. I have visions of Britain full of people clutching wine bottles to their chest shouting ‘I told you I could do it!’

This year I have decided to give this madness a miss. I do like feeling smug when everyone thinks I won’t manage it and I also appreciate having a ready reply to my occasional over indulgence, ’Look, I stopped drinking for the whole of January now pass the port’. January is a miserable month at the best of times so I’m not sure I want to give up one of my favourite things. In fact, I am sure that I don’t.

That said, I do think cutting back after the excess of the festive season is a good idea. Many espouse the virtues of three dry days a week. But for me the plan is to drink no more than one glass of wine a day (no, not one of those glasses that holds a full bottle!). There is a constant flurry of articles on the various risks of alcohol but amongst them also some proported benefits (lowers risk of heart disease, lowers risk of stroke, and most importantly stops me being miserable) but of course drinking two bottles of wine over lunch does not in any way double the benefit. Who knew!

So, my plan for January is to get hold of a BIB or also called a bag in box. The quality of BIBs has improved massively, especially from France. The wine can easily last for the full month of January. The French drink driving laws are pretty strict, tougher than they are in the UK in fact. In response, many wine producers in France have started to put some of their better wines in boxes.

The other benefits of BIBs are less wastage, recycling and fuel miles. So, this January I will be saving the planet, my brain, my heart and myself from an awful hangover on the 2nd of February.

Here’s my pick of the best (all 2.25 litres and available at Waitrose).

Les Dauphins, Côtes du Rhône, Villages NV £20.99 Villages is a step in quality from basic Cote du Rhone and so it’s great to find this quality in BIB. Juicy plum, red and black fruit, plenty of spice and hints of cream and chocolate.

Ca’Mutti Garganega Pinot Grigio, Venezie £15.99 For a reliable white I’d go for this Pinot Grigio/Gargenega blend. Gargenega is the grape used in Soave and the blend of the two grapes produces a clean easy drinking style. Green apple, pear and white flowers.