GATWICK GETS ITS SECOND RUNWAY

Gatwick Airport has found an ingenious way to expand. 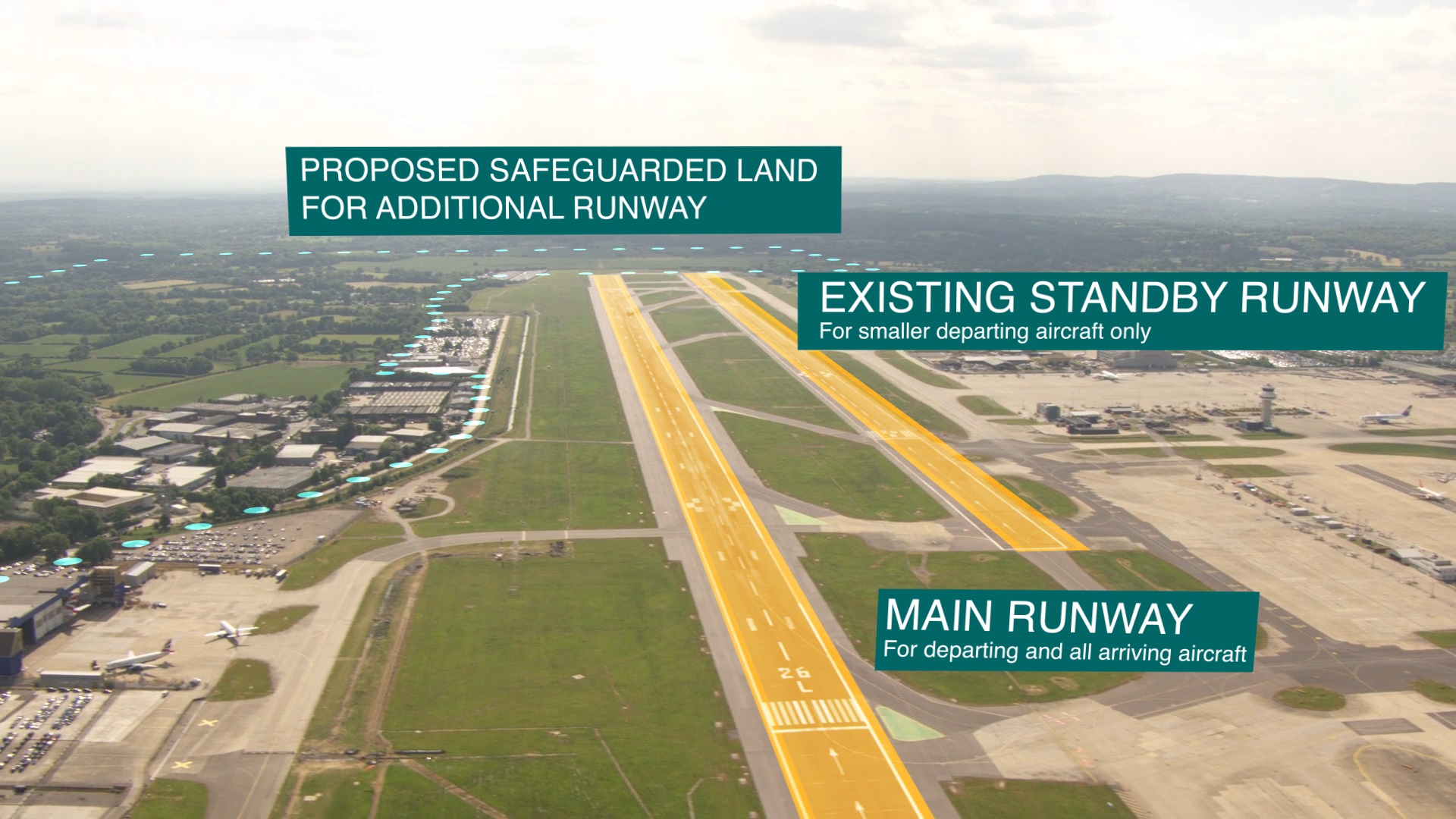 After countless years of meetings, discussions, public enquiries, political meetings and protests, Gatwick Airport has found an ingenious way to expand. They are going to put their standby runway into use.

It has long been the aviation rule that any single runway airport must have an emergency runway. Turn this emergency runway into a full use runway and there is no need for the second piece of tarmac. What a great wheeze to get around the ridiculous decision to award the second runway to Heathrow. The decision should always have been develop both but it seems the government, in their great wisdom, didn’t agree.

Gatwick has set out an ambitious vision for the future with the publication of its draft master plan, which looks at how the airport might grow in the longer term. The draft master plan was announced to the airport’s independent consultative committee GATCOM which met on October 18th.

With Brexit upon us, Gatwick’s development will help meet future aviation demand with sustainable growth and ensure strong connections between Britain and global markets. It will also provide new opportunities for the South East and continue to bolster the local economy for future generations.

The publication of Gatwick’s draft master plan reflects Department for Transport guidance for airports to provide regular updates on their long-term plans, and responds to the Government’s recent call for airports to ‘make best use of their existing runways’. Utilising this second strip of tarmac is certainly making best use of their existing runways.

Gatwick remains committed to sustainable growth in this draft master plan, building on their record which has seen the Carbon Trust naming Gatwick as the best performer for combined reduction of operational carbon, water and waste impacts in the past two years – all while passenger numbers continued to grow.

The draft master plan considers how Gatwick could grow across three scenarios, looking ahead to the early 2030’s:

In the near term, the airport has considered how deploying new technology could increase the capacity of the main runway, offering incremental growth through more efficient operations. Gatwick has successfully utilised its runway to unlock growth in recent years and remains the world’s most efficient single runway. The use of the latest technology could provide more opportunities for the future.

Under its current planning agreement, Gatwick’s existing standby runway is only used when the main runway is closed for maintenance or emergencies. However, the 40-year planning agreement will come to an end in 2019. The draft master plan sets out for the first time how Gatwick could potentially bring its existing standby runway into routine use for departing flights, alongside its main runway, by the mid-2020s.

This innovative development, which would meet all international safety requirements, would be delivered without increasing the airport’s noise footprint and provide greater operational resilience. While in the early stages of exploration, Gatwick is confident the project would remain within the existing airport footprint and existing framework for airport charges. Should the airport decide to further progress the use of the existing standby runway, it would submit a detailed planning proposal and follow a Development Consent Order (DCO) process, which would include a full public consultation.

3.    Additional runway - safeguarding for the future

While Gatwick is not currently actively pursuing the option of building a brand-new runway to the south of the airport - as it did through the Airports Commission process - Gatwick believes it is in the national interest to continue to safeguard this land for the future as part of its draft master plan.

The airport is now keen to encourage responses to a 12-week public consultation it has launched today to gather feedback and views on the draft master plan. All responses will be reviewed before a final version of the master plan is agreed early next year.

There will be the expected howl of complaints from Sally Pavey and CAGNE about planes flying over their homes and, without lessening the impact of the extra noise they might have to endure, if we cease development in the South East due to a few residents being inconvenienced then we will never develop as a nation. It is the same with housing development that is urgently needed in the region that is often held-up by a few residents who wish to retain their tranquil acreage. I fully understand their concerns but progress cannot be halted in this way and the airport is no different.

Bravo to the Gatwick board for dealing with the disappointment of the second runway refusal and coming up with a method to continue the growth in the South East that we so desperately need.