READ NEXT
Seven reasons to have a pension review now 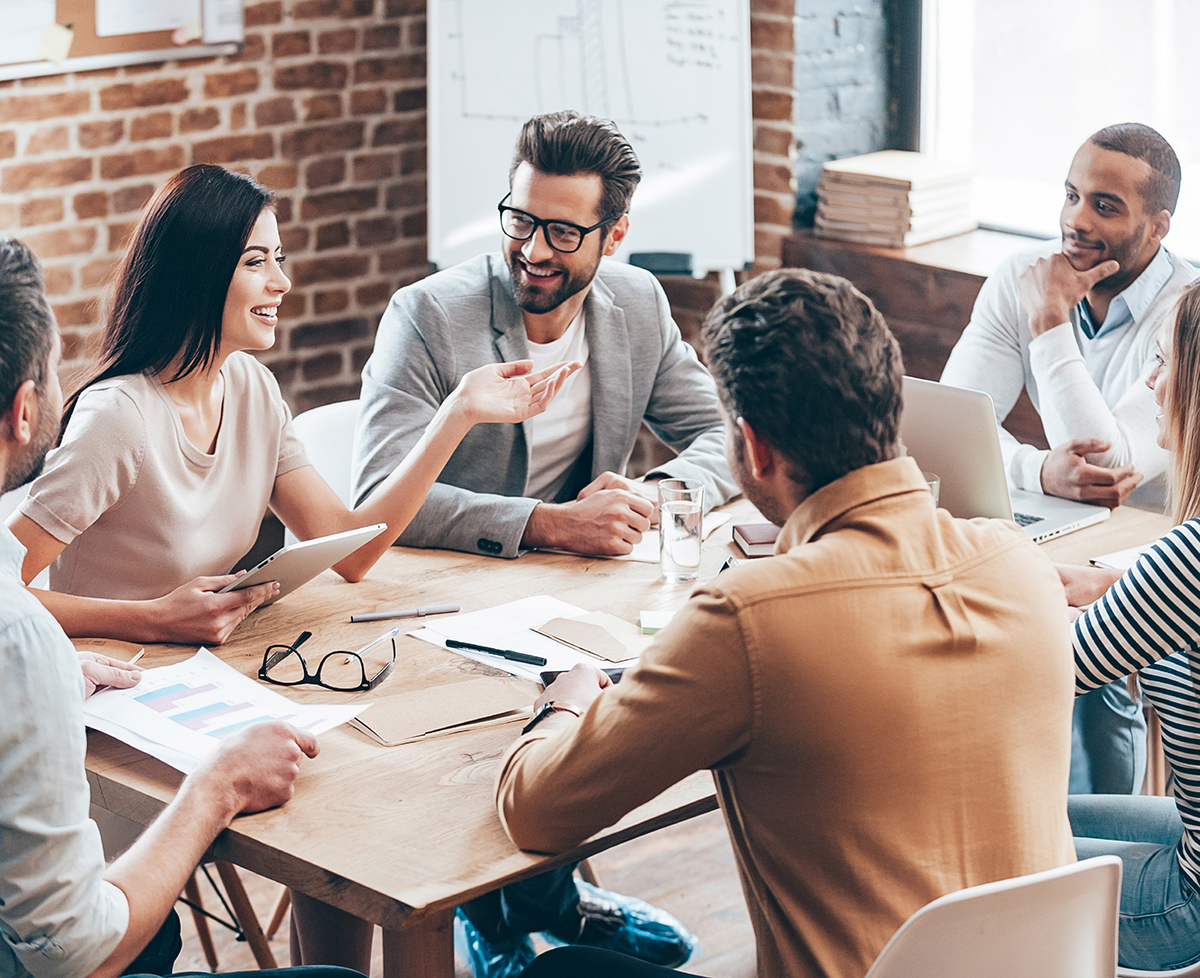 Latest UK regional PMI® data from NatWest indicated another sharp improvement in the South East’s private sector. The headline NatWest South East Business Activity Index – a seasonally adjusted index that measures the month-on-month change in the combined output of the region’s manufacturing and service sectors – fell from 64.9 in August to 58.4 in September, signalling another robust expansion in private sector activity, albeit one that was slightly softer than August’s series record.

Private sector firms in the South East of England reported a further increase in new business during September, extending the current sequence of growth to three months. Anecdotal evidence linked the increase to an improvement in demand conditions. Overall, order volumes were strong, despite softening from August’s recent peak.

At the sector level, the uptick was broad-based. Service providers recorded a quicker rise in new business than goods producers, however.

Firms’ expectations with regards to activity over the coming 12 months improved in September. Anecdotal evidence linked confidence to new business wins, the relaxation of lockdown restrictions and a marked rebound in demand.

The level of positive sentiment in the South East exceeded that recorded at the UK level, and was the second-strongest of the 12 monitored UK regions, behind only Yorkshire & Humber.

Workforce numbers in the South East’s private sector declined again in September, as has been the case since February. Companies frequently mentioned redundancies and lay-offs as a result of the COVID-19 pandemic as driving the contraction. The rate of job shedding was the slowest since March but remained marked overall.

Staff numbers also declined at the UK level, with the rate of reduction slightly faster than that seen in the South East.

For the first time in two years, incomplete work at South East private sector firms rose during September. Although moderate, the rate at which incomplete work accumulated was the sharpest since June 2018. Firms commonly linked the latest uptick to growth in demand and a fall in workforce numbers.

Outstanding business across the South East grew at the third-fastest pace of the 12 monitored UK regions, behind only London and the East of England.

September data highlighted a further increase in cost burdens at private sector firms in the South East. Greater raw material costs, higher freight charges and unfavourable exchange rate conditions were all linked to the latest uptick. That said, the rate of input price inflation eased to the slowest since June.

At sector level, manufacturers faced a much steeper rise in cost burdens than their service sector counterparts.

Private sector firms in the South East reported a modest reduction in average selling prices, signalling the first decrease in charges since June. Panellists reported that competitive pressures and efforts to attract new sales had led them to reduce their selling prices.

Charges also declined at the UK level at a broadly similar pace. At the regional sector level, trends in charges diverged, with service providers driving the downturn.

“September data highlights another improved performance for the South East’s private sector. The resumption of operations and continued reopening of businesses provided a significant boost to demand conditions. Business activity rose at a robust pace,
with new orders also registering a sharp uptick.

“That said, rising COVID-19 cases and tightening restrictions across the UK pose a severe threat to firms in the South East. The recovery will need to gain further momentum over the next few months to mitigate any impacts from a potential second lockdown.”

Raymond Briggs’ classic 1978 picture book, The Snowman™ is loved by many, but the themes and emotions particularly resonate...

Businesses have invested huge resources into the safe return of their employees since Covid-19. But how much will they be investing...

79 Collaboration is the key to driving positive change

There are growing calls for the highways sector to play a wider role in positively impacting public health – but is it possible?...